Head of Press and Media and Deputy Spokesperson, NATO Headquarters 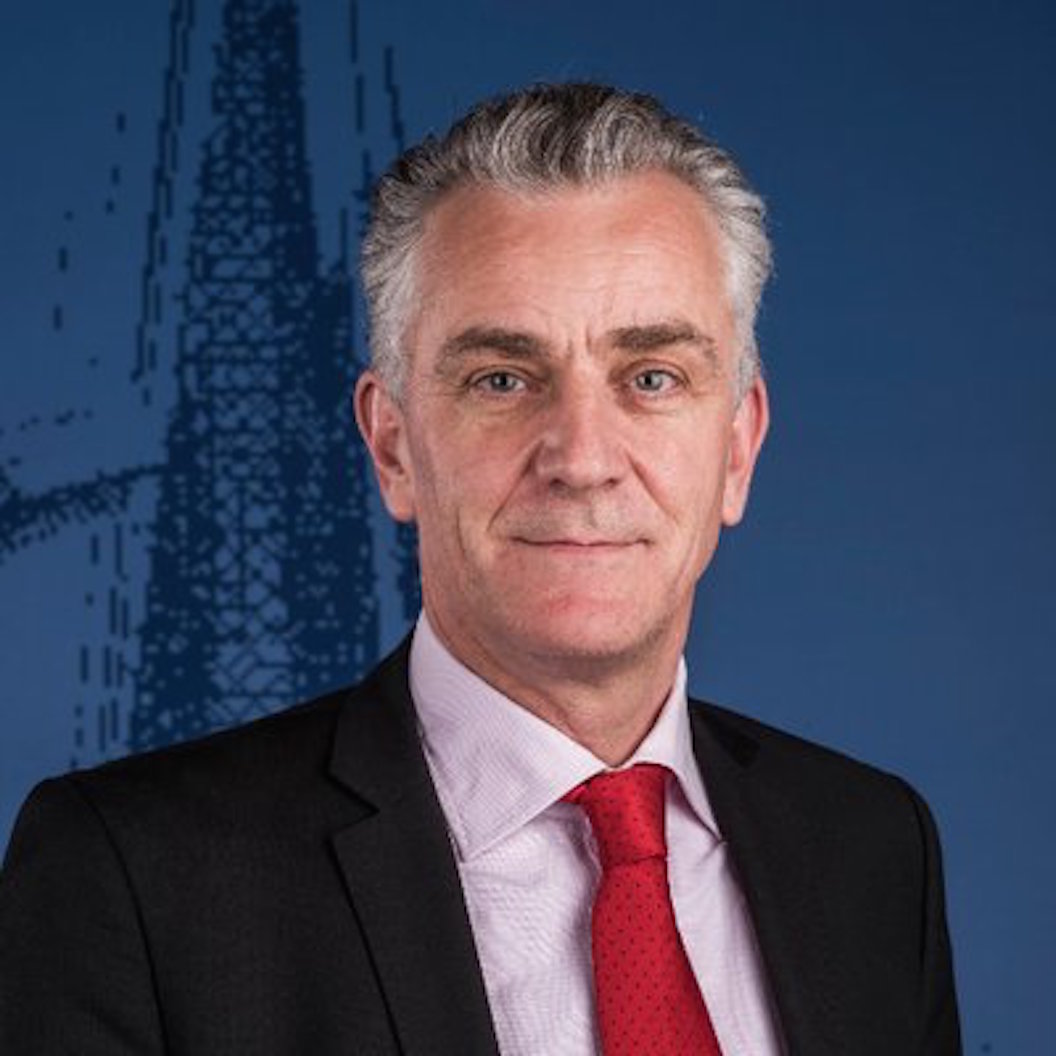 Head of Press and Media and Deputy Spokesperson, NATO Headquarters

Piers Cazalet started his career in the British Diplomatic Service in 1991.  His first position in London was covering Angola and Mozambique, at the time when the UK, with other nations, was involved in ending their long-running civil wars.  Piers later served on secondment to the UN as an elections monitor in Mozambique’s first democratic election in 1994.  He then worked in London on the Balkans and UN and EU issues, before his posting to Nicosia in 1995 where he was spokesperson for the High Commission (Embassy).  On return to London in 1999, he headed up the India Section in the FCO, leading on India/Pakistan nuclear tensions.

In December 2002, Piers was posted as Deputy Head of Mission to Jerusalem, covering political work in the Occupied Palestinian Territories, at the time of the transition from the rule of Arafat to Mahmood Abbas.  In 2006, Piers moved to Jakarta in Indonesia, where he headed up the Political and Communications teams.  In 2008, Piers moved back to the Middle East, to Beirut as Deputy Head of Mission.  Here he was responsible for the Embassy’s political work, communications and consular contingency planning.

He came to Brussels in July 2012 to start work as Defence Counsellor in the UK Delegation to NATO.  Piers oversaw the teams working on capabilities, politics, communications, and resource issues.

In March 2017, Piers joined the International Staff of NATO as Head of Press and Media and Deputy Spokesperson.  He leads a team of 25 staff, providing the full range of media services to the Secretary General and NATO HQ more widely, including media engagement and monitoring, media operations, and speechwriting.

All session by Piers Cazalet