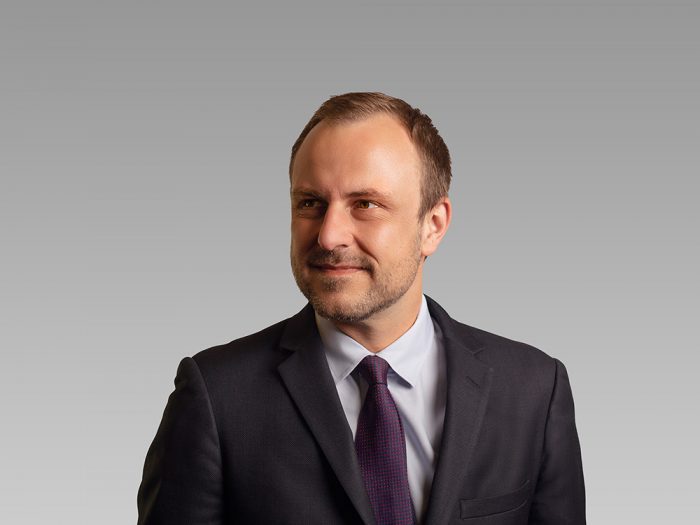 Peter Neumann is Professor of Security Studies at the Department of War Studies, King’s College London, and served as Director of its International Centre for the Study of Radicalisation (ICSR) from 2008 to 2018. In 2017, he was the OSCE’s Special Representative on Countering Violent Radicalisation.

Neumann’s latest book in English is Bluster: Donald Trump’s War on Terror, which was published by Hurst and Oxford University Press in early 2020. Prior to this, he authored Radicalized: New Jihadists and the Threat to the West (IB Tauris, 2016), which originally came out as Die neuen Dschihadisten (Ullstein 2015). Other books include Old and New Terrorism (Polity Press, 2009); and The Strategy of Terrorism (with M.L.R. Smith) (Routledge, 2008). He has published dozens of peer-reviewed articles and policy reports on issues related to terrorism, counter-terrorism, radicalisation, and counter-radicalisation.

Neumann is a Senior Fellow at the Egmont Institute in Brussels and the Royal United Services Institution (RUSI) in the United Kingdom. He also serves as an adviser to the Club de Madrid, the association of former heads of state and government.

All session by Peter Neumann