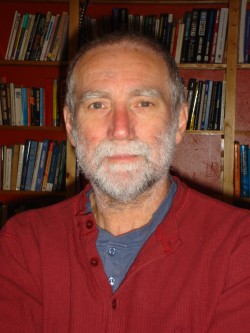 Dr Peter Gill is Honorary Senior Research Fellow at the University of Liverpool, UK; previously Research Professor in Intelligence Studies at the University of Salford. He is the author of Policing Politics (London: Cass, 1994) and Rounding Up the Usual Suspects? (Aldershot: Ashgate, 2000) and co-author of Intelligence in an Insecure World (Cambridge: Polity, 2nd edition 2012). He is co-editor of the PSI Handbook of Global Security and Intelligence: National Approaches, 2 volumes (Westport: Praeger, 2008) and Intelligence Theory: key questions and debates (London: Routledge, 2009). His current research is into the democratisation of intelligence in former authoritarian regimes, for which he was awarded a Leverhulme Emeritus Fellowship in 2010.

All session by Peter Gill