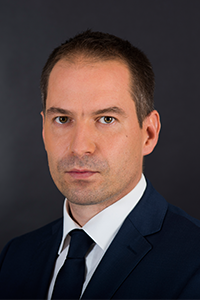 Péter Krekó is a social psychologist and political scientist. He has been the executive director of the Political Capital Institute since 2011 and is one of the organization’s co-owners. From 2016 to 2017 Péter worked as a Fulbright Visiting Professor in the United States at the Central Eurasian Studies Department of Indiana University. His research focuses on Russian ‘soft power’ policies, and political populism and extremism in Europe. He is the member of the presidential board of the Hungarian Political Science Association. Mr. Krekó was the co-chair of the PREVENT working group at the EU Radicalisation Awareness Network (RAN), and is currently an expert member of the EU RAN Centre of Excellence. He wrote his PhD thesis on the social psychology of conspiracy theories and defended it in 2014. He is a regular commentator in international media.

All session by Péter Krekó