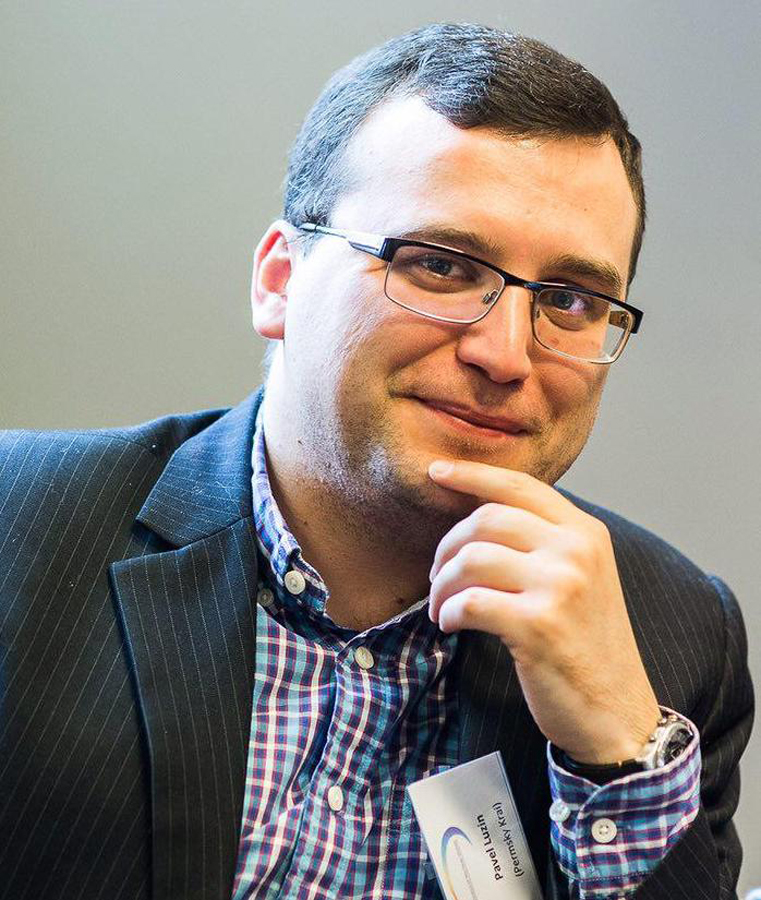 In 2016–2018 Pavel Luzin was a consultant on Russia’s domestic politics at the Nations in Transit project by Freedom House. Before July 2017 he was a senior lecturer at the Department of Modern History of Perm University. Formerly, in 2013–2014, he was a fellow at the Institute of World Economy and International Relations of the Russian Academy of Sciences (IMEMO RAS). Early, in 2011–2013, Pavel Luzin was a lecturer at the Higher School of Economics and assistant to editor-in-chief of the Security Index journal at the PIR Center.

Pavel Luzin defended PhD thesis on the foreign policy aspects of the US space activities in IMEMO (Russian Academy of Sciences) in 2012 and graduated in the history of Europe and the USA from the Perm University in 2003-2008.

All session by Pavel Luzin