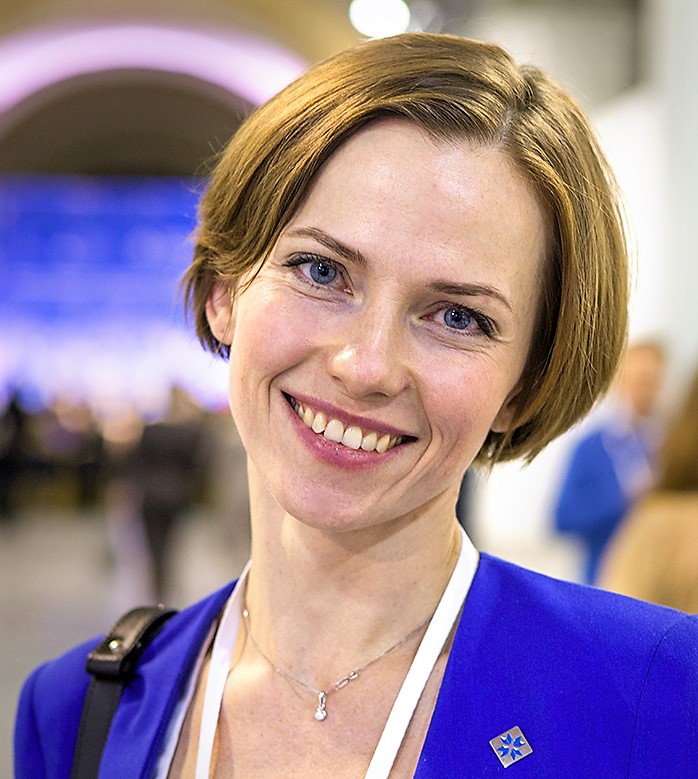 Dr. Olena Snigyr is a chief consultant in the Research Center for Russian Federation Problems at the National Institute for Strategic Studies (NISS), which she joined in 2002. Dr. Snigyr’s doctoral research examined the development of foreign policy approaches of the Western European countries towards Ukraine in the 20th century. At NISS her personal area of expertise has been European dimensions of Ukraine’s foreign policy and European security. Dr. Snigyr directed the Foreign Policy Department in NISS from 2008 to 2011 and the European sector in the Foreign Policy Department from 2011 to 2013. Dr. Snigyr’s expertize is on Russian foreign policy, which she follows along with European security issues. Her most recent publications include analyses of Russia’s interventionism and undisclosed methods of influence, security issues in Europe, the latest developments in Ukrainian foreign policy and perspectives on the development of the conflict in the East of Ukraine. Beyond the state service, Olena is a member of the Public Council at the Ministry of Foreign Affairs of Ukraine and is involved as a foreign policy Projects Manager of the Institute for Social and Economic Research (NGO).

All session by Olena Snigyr