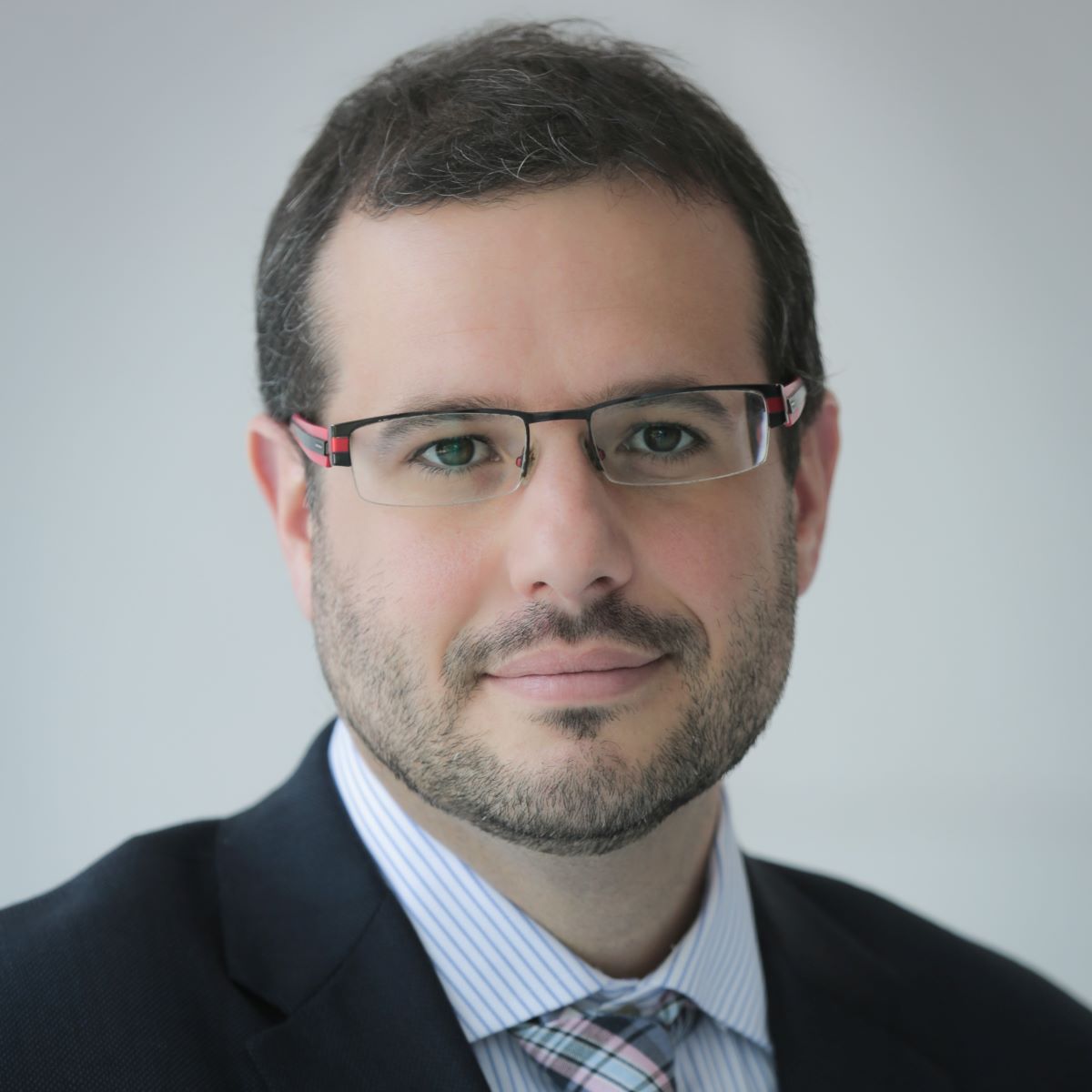 Nikos Tsafos is a senior fellow with the Energy Security and Climate Change Program at the Center for Strategic and International Studies (CSIS), where he writes, speaks and oversees research on the geopolitics of energy and the energy transition more broadly. His articles have appeared in Foreign Affairs, the National Interest and other outlets, and he is often quoted in the Financial Times, the New York Times, Axios, Bloomberg, and elsewhere. Nikos is a frequent speaker on energy and has testified before Congress on natural gas issues.

Before CSIS, Nikos advised companies and governments in over 30 countries on some of the world’s most complex energy projects. He led PFC Energy’s (now IHS Markit) global gas consulting practice and oversaw the firm’s research on natural gas. From 2014 to 2017, he was an adviser to the Alaska State Legislature on the Alaska liquefied natural gas project. He also spent four years as an adjunct lecturer at the Johns Hopkins School of Advanced International Studies (SAIS), where he taught a popular and highly rated graduate-level course on natural gas. He holds a B.A. in international relations and economics, with a minor in statistics, from Boston University, and an M.A. in international relations from Johns Hopkins SAIS.

All session by Nikos Tsafos