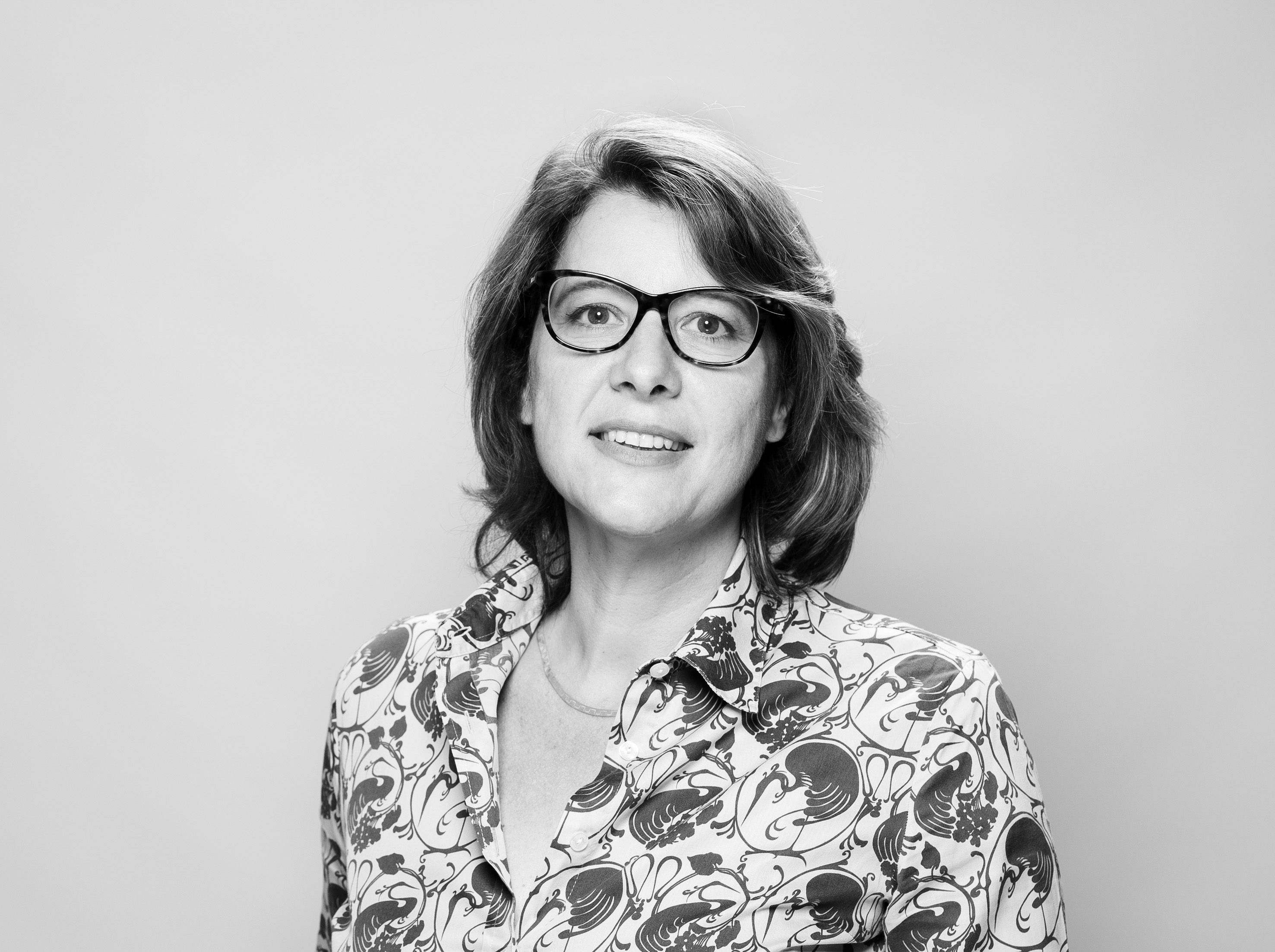 Vessela Tcherneva is the Deputy Director of the European Council on Foreign Relations and head of the Sofia office. Her topics of focus include EU foreign policy and the Western Balkans and Black Sea region.

From 2010 to 2013, Tcherneva was the spokesperson for the Bulgarian Ministry of Foreign Affairs and a member of the political cabinet of Foreign Minister Nickolay Mladenov. Previously, she was secretary of the International Commission on the Balkans, chaired by former Italian Prime Minister Giuliano Amato and former German President Richard von Weizsäcker; the supervising editor of the Foreign Policy Bulgaria magazine; and political officer at the Bulgarian Embassy in Washington, DC. Tcherneva holds an MA in Political Science from the Rhienische Friedrich-Wilhelm Universität in Bonn.

All session by Moderator: Vessela Tcherneva