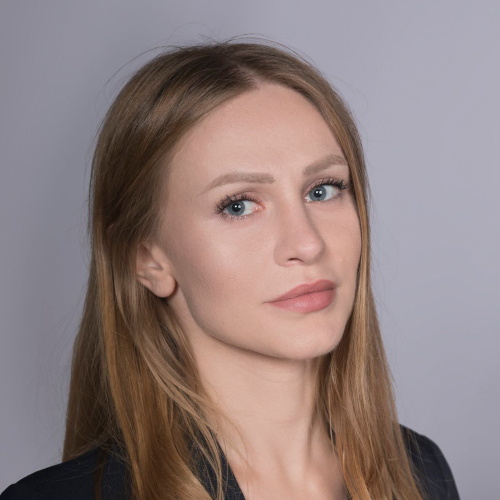 Una Hajdari is a journalist focused on the Western Balkans as well as post-socialist transition, identity, and nationalism across Central and Eastern Europe. She contributes regularly to Politico Europe, as well as other international outlets. Una was a research fellow focused on the far-right at MIT in 2018, and has had her work supported by organizations such as The International Women’s Media Foundation, The Ground Truth Project, and others. She is one of the two inaugural laureates of the 2021 Solidarity Award of the Southeast Europe Association for “journalists who expose themselves to high personal risk for critical reporting.”

All session by Moderator: Una Hajdari

BSF Panel 8: The role of Roma in the EU Recovery (BFPE in Partnership with Open Society Foundations – Serbia)