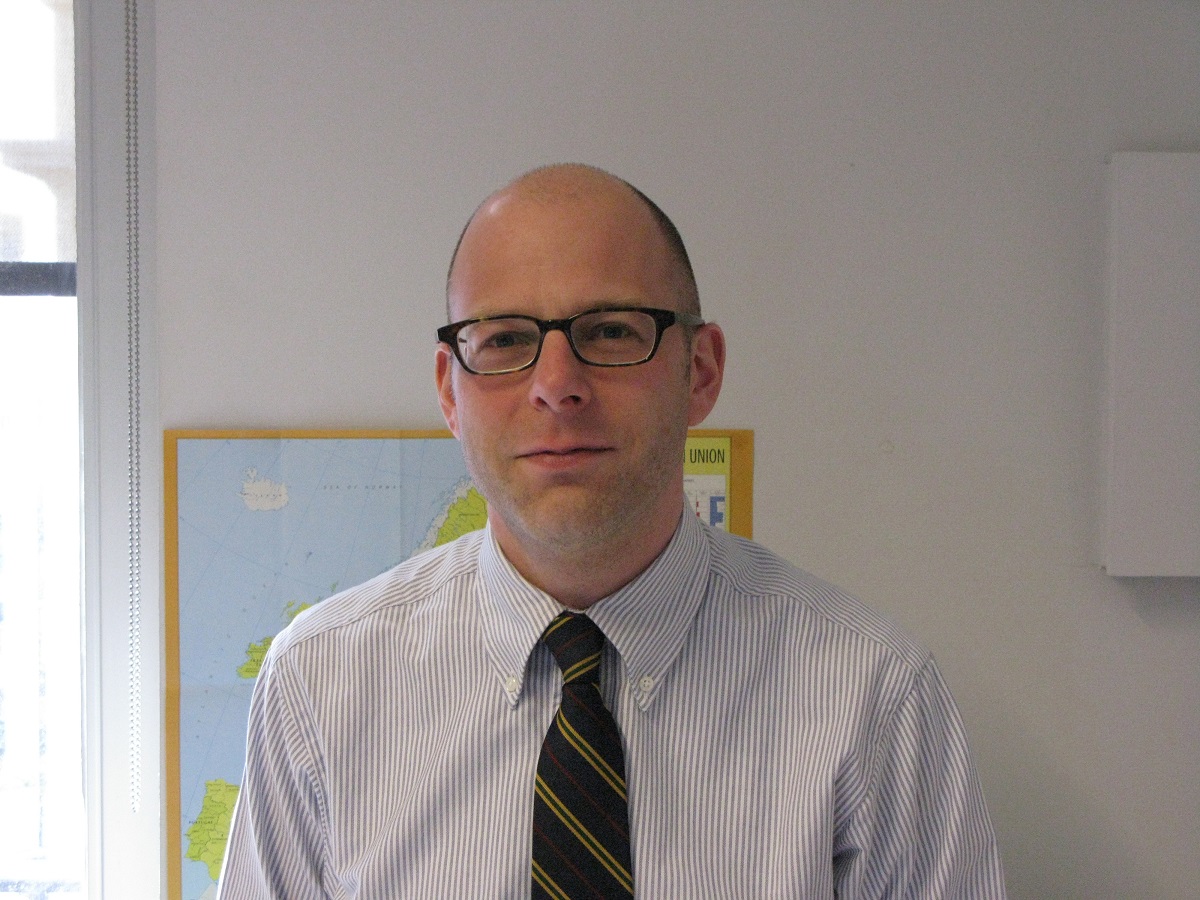 Toby Vogel is a current-affairs writer based in Brussels. Educated at the University of Zurich and the New School for Social Research, he has lived in Vienna, New York, and Sarajevo, working as an aid worker, reporter, and think-tanker. From 2007-2014 he was a staff writer at European Voice, The Economist’s European-affairs newsweekly in Brussels, and previously acted as associate editor of Transitions Online. He is a regular book reviewer with Neue Zürcher Zeitung (Switzerland’s German-language newspaper of record) and the Times Literary Supplement and a contributing writer with Balkan Insight. He has published in the New York Times, the Wall Street Journal, openDemocracy, the Berlin Policy Journal, Ha’aretz, and others. Vogel is a research communications officer in the foreign policy unit of the Centre for European Policy Studies (CEPS) and a co-founder and senior associate of the Democratization Policy Council (DPC).

All session by Moderator: Toby Vogel