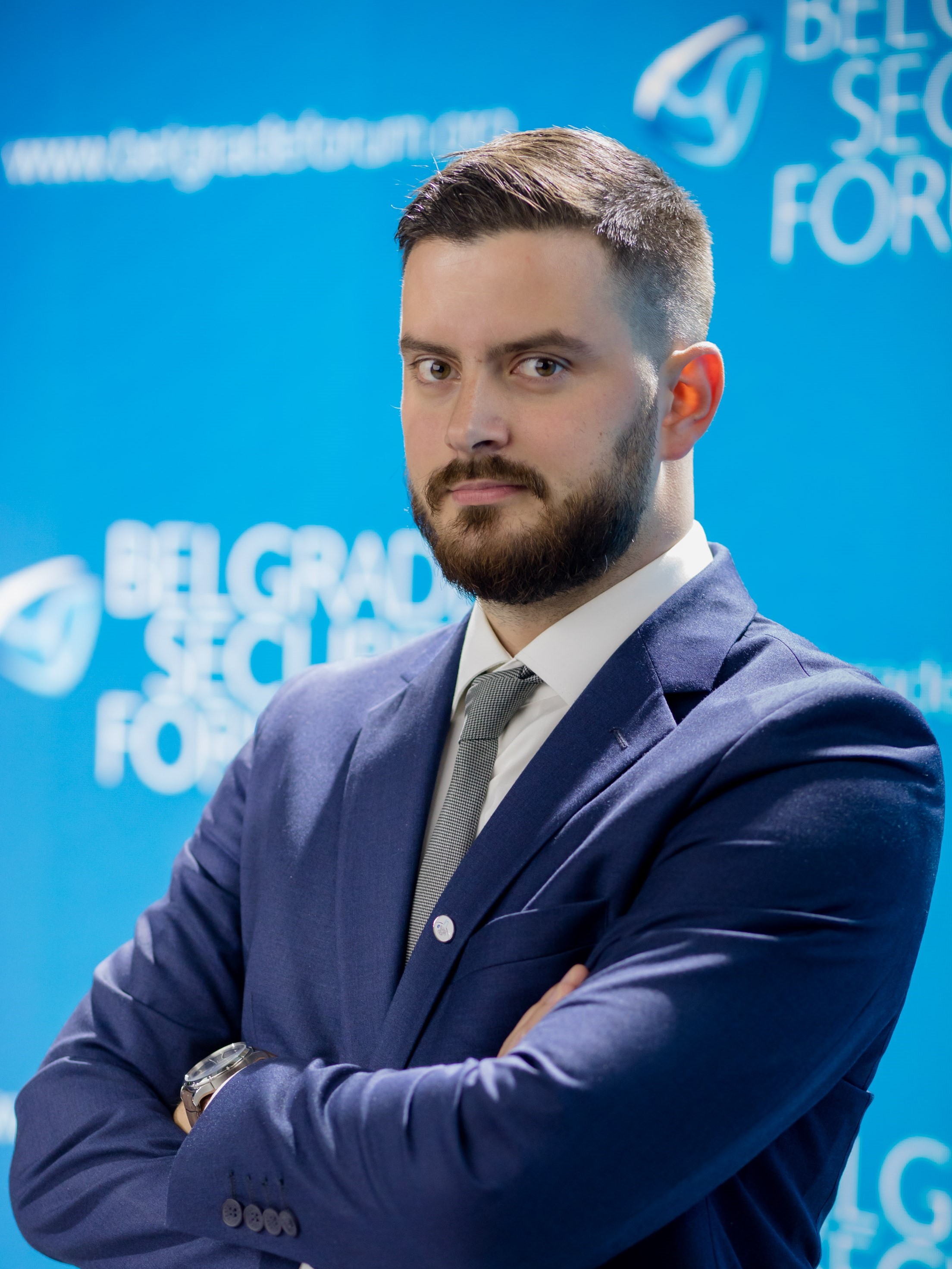 Stefan Vladisavljev is a program coordinator at the Belgrade Security Forum and BFPE Foundation from Serbia. His main expertise is cooperation among actors in the field of international relations and foreign-actors influence, specifically cooperation between Western Balkans countries and China. He has authored a number of publications, articles, op-eds, and blogs on the topic of Chinese presence in the Western Balkans. Stefan is a member of the China Observers in the Central and Eastern Europe (CHOICE) network and has published a series of articles on the topics of cooperation between China and the countries from Central and Eastern Europe (formerly known as 17+1), the Chinese influence in the Serbian media sphere, the development of Digital silk road in the Western Balkans, and the promotion of cooperation between Serbia and China by the Serbian ruling political elite, among others. Stefan holds a master degree in international security from the Faculty of Political science, University of
Belgrade.

All session by Moderator: Stefan Vladisavljev