Member of the Executive Board, Belgrade Center for Security Policy 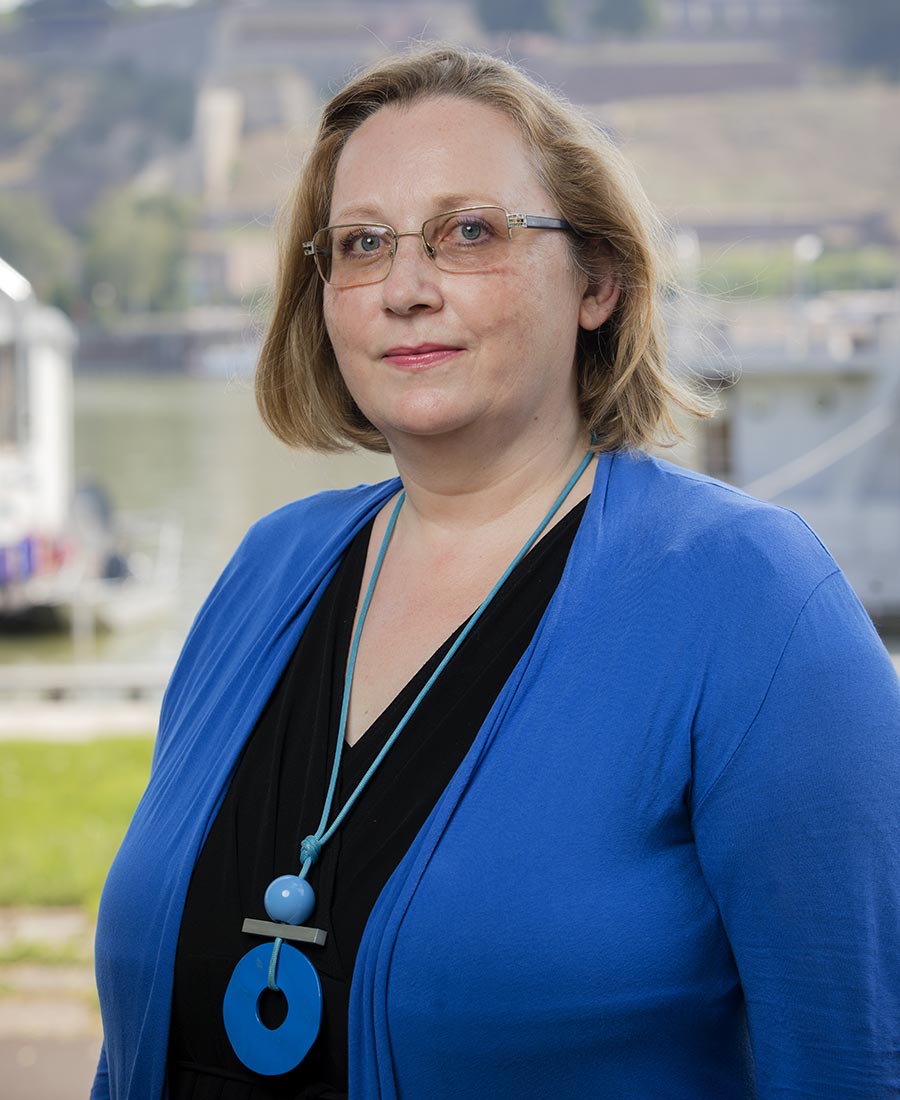 Member of the Executive Board, Belgrade Center for Security Policy

Sonja Stojanović Gajić is an experienced researcher of security governance and conflict-transformation and an organizational consultant. Sonja holds PhD in International Relations from the University of Belgrade and MA in Politics, Security and Integration from University College London.  From the end of 2006 to October 2019, she led the Belgrade Centre for Security Policy (BCSP) as its Director, during which she helped it transform from an advocacy NGO into a think tank specialized in public oversight of security sector and the only Western Balkan organisation ranked among the most influential Security and International Affairs Think Tanks in the Global Think Tank ranking. For her accomplishments in the civilian oversight of the security sector and inclusion of youth in security research, she received the award for The Person of the Year 2019 by the OSCE Mission to Serbia. She taught part-time at the Faculty of Political Science in Belgrade and published on policing, peacebuilding, EU and gender. From the end of 2019, Sonja assists IGOs and civil society globally in improving public engagement and impacting security governance, while she remains active in the Balkan civil society.

Academic Panel 2: STATE CAPTURE AS AN UNINTENDED CONSEQUENCE OF CONFLICT- RESOLUTION (In partnership With OSCE Mission to Serbia)