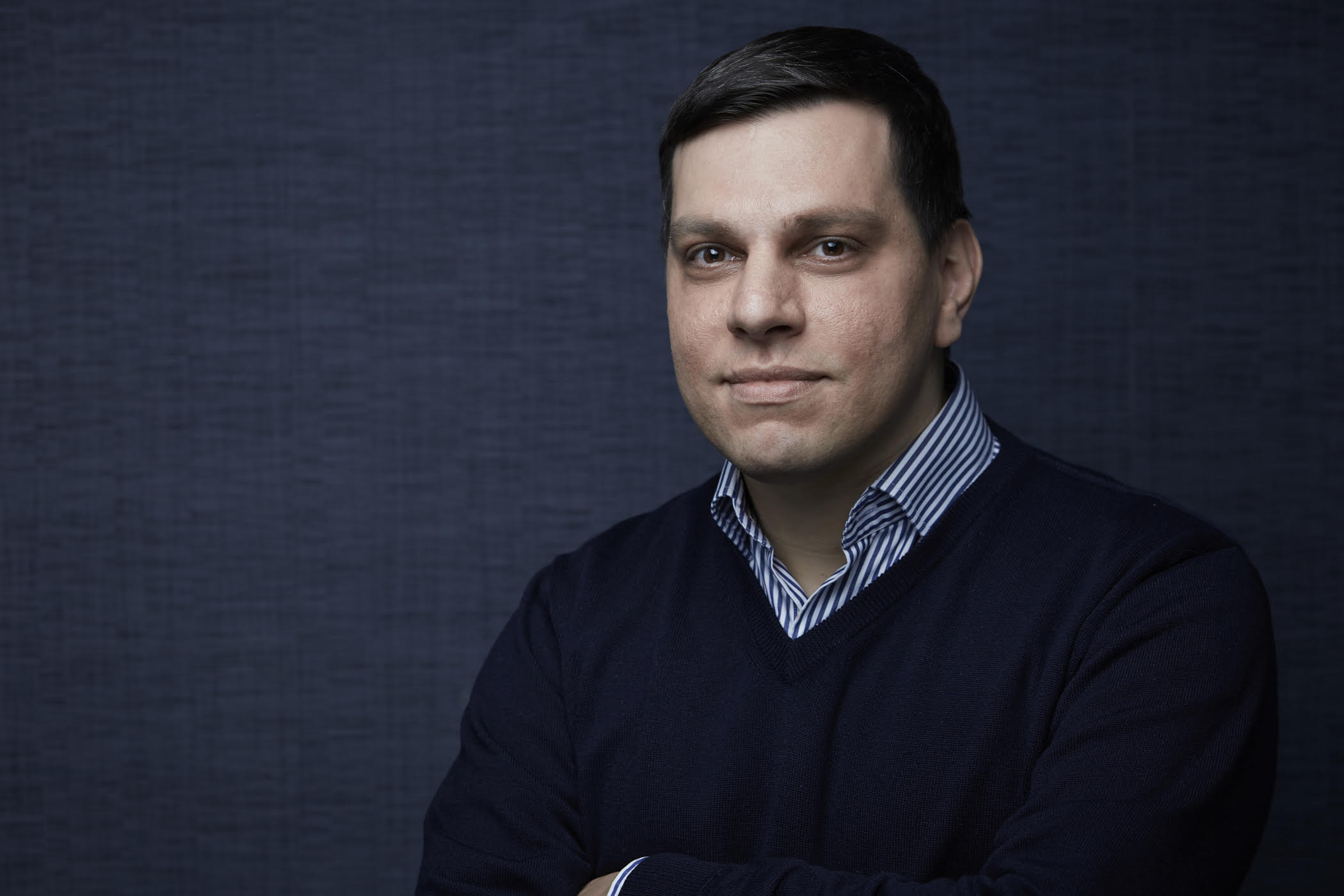 Slobodan Marković works as Technical Advisor – Digital Governance in the United Nations Development Programme (UNDP) in Serbia. For 20 years, he has been actively involved in advocating and formulating ICT policies in Serbia. Prior to engagement in UNDP, he worked in the Serbian National Internet Domains Registry (RNIDS) as Advisor for ICT Policy and Internet Community Relations. Between 2014 and 2017, he was a member of the Multistakeholder Advisory Group (MAG), which advises the UN Secretary-General on the Internet Governance Forum (IGF). In the period from 2008 to 2012, he worked in Serbian Ministry of Telecommunications and Information Society, where he advised the Minister on telecommunications liberalization, e-government, and e-business policies. In 2010, he received the “e-Commerce AWARD” for a decade-long contribution to the development of e-business in Serbia.

All session by Moderator: Slobodan Marković

Partner Session: Technology, Trust and Legitimacy: An Uneasy Relationship (in Partnership with the UNDP)