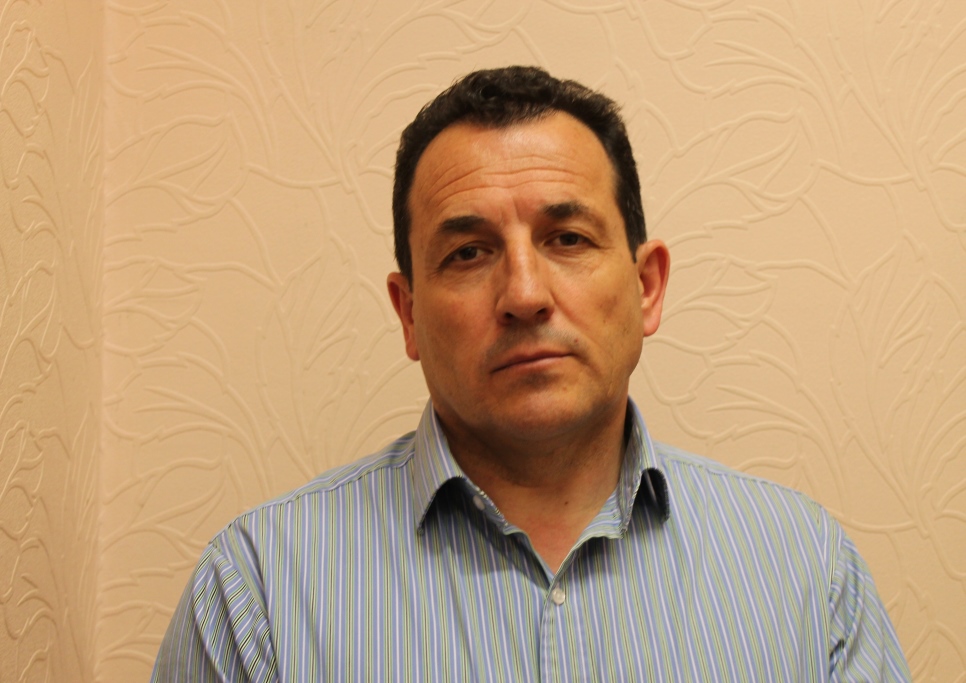 Dr. Selmo Cikotić was born on January 25, 1964, in Trpezi (Berane), Montenegro. He attended military high school, and graduated from the former Yugoslav Military Academy in Belgrade in 1986 (with the air defense branch). He began his professional officer career at the Air Defense School Center at Zadar. During the war in Bosnia and Herzegovina he performed different military assignments, including as a BiH Army division commander and the BiH Army corps chief of staff.  From December 1994 until June of 1997, he served as the Defense Attaché of Bosnia and Herzegovina to the USA, in Washington DC, where he participated in the Dayton peace talks as a military representative of Bosnia and Herzegovina. From November 2000 until April 2004 he was BiH Federation Army 1st Corps Commander and from April 2007 to February 2012 he served as the Defense Minister of Bosnia and Herzegovina. In 2004 at Sarajevo University, Faculty of Political Sciences, he earned his Master’s, and defended his PhD thesis in the topic of security and defense in 2008.  Dr. Cikotić was the Dean of the American School of Government at the American University in Bosnia and Herzegovina during 2012. He has been teaching classes on “National Security Policies and Strategies” and “Leadership” to postgraduate and doctoral students at Sarajevo University since 2009, and has worked as a visiting fellow at the Geneva Center for Security Policy since 2010.

All session by Moderator: Selmo Cikotić