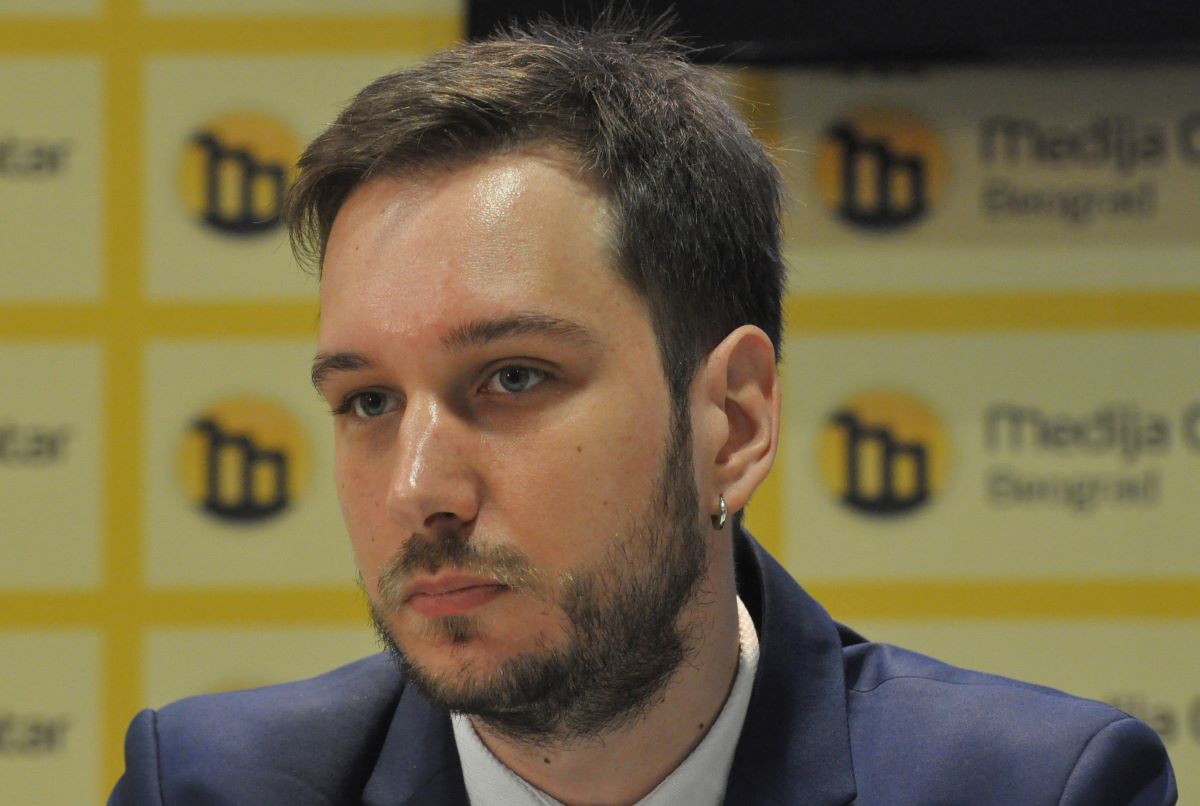 Nikola Burazer is the Programme Director at the Centre for Contemporary Politics and Executive Editor at European Western Balkans. He was previously working as a researcher for the Forum for Ethnic Relations from Belgrade and Institute for Development and International Relations from Zagreb. Burazer was also a guest lecturer at the Mathias Corvinus Collegium (MCC) in Budapest, where he was teaching courses on nationalism in the Balkans, and a Research Fellow at the Balkans in Europe Policy Advisory Group (BiEPAG). He holds an MA in Nationalism Studies from the Central European University (CEU) in Budapest and a BA in Political Science from the University of Belgrade.

All session by Moderator: Nikola Burazer