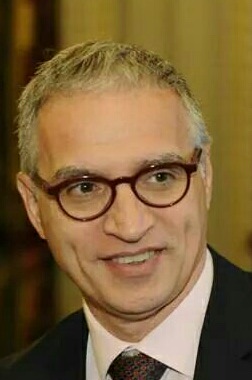 Goran Svilanović is an expert on economic and political developments in South East Europe. He served as Secretary General of the Regional Cooperation Council (2013-2018). Between 2008 and 2012 he was Co-ordinator of the OSCE Economic and Environmental Activities. In November 2004, he became Chairman of Working Table I (democratization and human rights) of the Stability Pact for South Eastern Europe, where he served until the end of 2007. From 2000 to 2004, Mr Svilanović was Minister of Foreign Affairs of the Federal Republic of Yugoslavia/State Union of Serbia and Montenegro. Between 2000 and 2007, he was a Member of Parliament. With PhD in Law, from the Union University in Belgrade, Masters and undergraduate law degrees from the University of Belgrade, Mr Svilanović has also studied at the Institute for Human Rights in Strasbourg, France, the University of Saarland in Germany, and the European University Center for Peace Studies in Staadtschlaining, Austria.

All session by Moderator: Goran Svilanović