The Austro-French Centre for Rapprochement in Europe 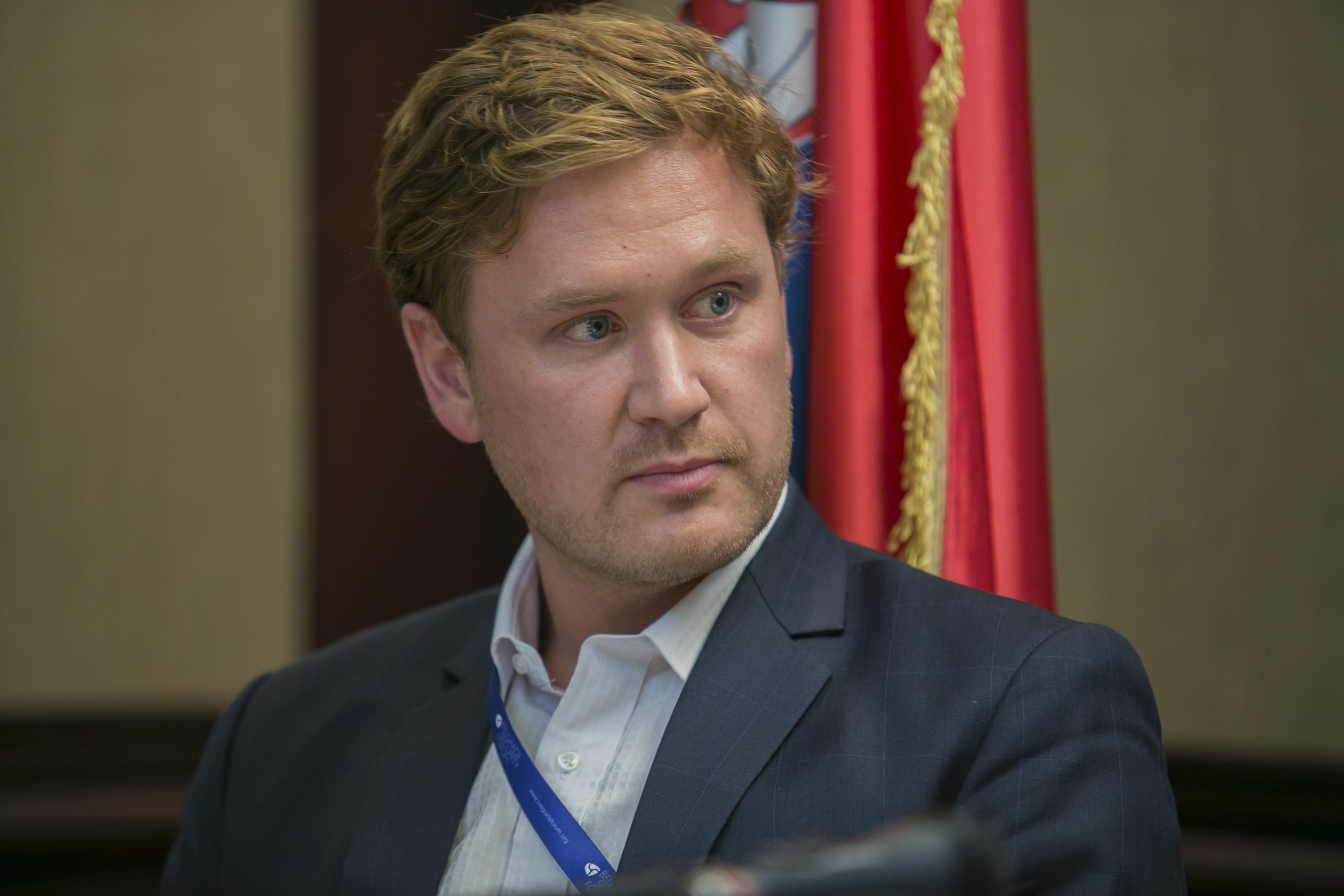 The Austro-French Centre for Rapprochement in Europe

Florent Marciacq, PhD is Deputy Secretary-General of the Vienna-based Austro-French Centre for Rapprochement in Europe and Senior Fellow at the Centre international de
formation européenne in Berlin and Nice. He is a co-founder and coordinator of several Track-II initiatives covering the Western Balkans, the countries of the Eastern Partnership
and the politics of European foreign policy. Florent Marciacq holds a PhD in political sciences from the University of Vienna and Luxembourg, graduated in international
relations, management and sinology. He previously worked as an Associate Researcher at the European Governance Research Group of the University of Luxembourg, OSCE
Researcher in residence in Prague and Guest Researcher at the Austrian Defence Academy in Vienna. Florent Marciacq teaches European politics and regularly publishes academic
peer-reviewed contributions, think-tank policy papers and articles in the press.

All session by Moderator: Florent Marciacq