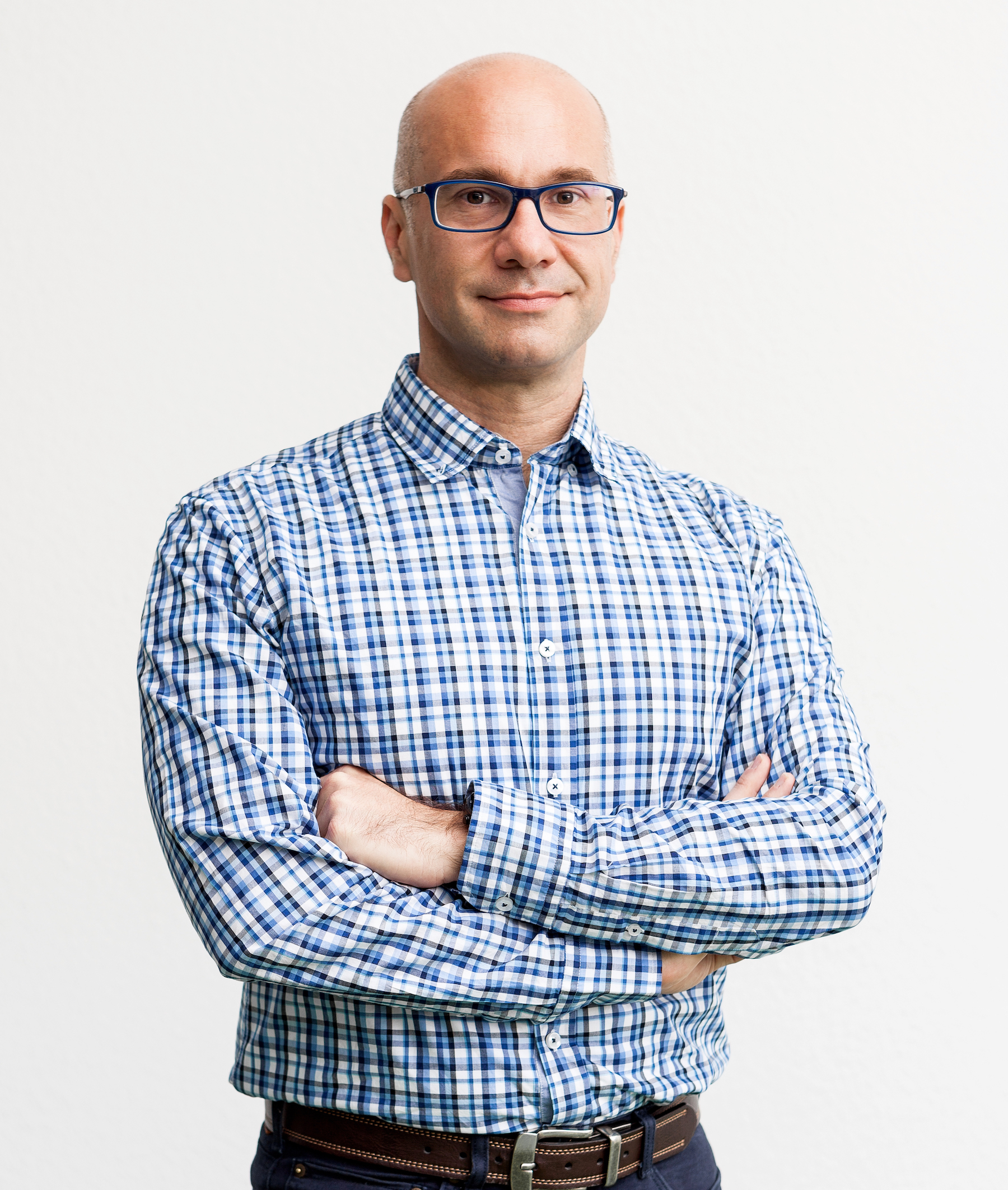 His was Director of U4 Anti-Corruption Resource Centre until October 2016, and prior staff of the World Bank (WB), where until September 2014 he led Business Regulation work in West and Central Africa. From 2010 to 2012 he covered this globally from Washington DC. Previously, he was Project Manager of the WB’s Investment Climate Advisory Services in Azerbaijan from 2008. His area of specialisation was business enabling environment, minimising cost of enforcement, cutting down red tape and corrupt practices of the regulators. He was consulting in the same fields from 2000 to 2008 for a range of multinational institutions throughout the Western Balkans.

In parallel to the professional career, as an anti-corruption activist, he founded the Bosnia and Herzegovina (BiH) Chapter of Transparency International (TI) in 2000, and has been elected into TI’s global Board of Directors three times. He currently serves in the global Board and also chairs the Advisory Council of TI BiH, and sits on several other NGO boards in Southeast Europe.

All session by Moderator: Boris Divjak