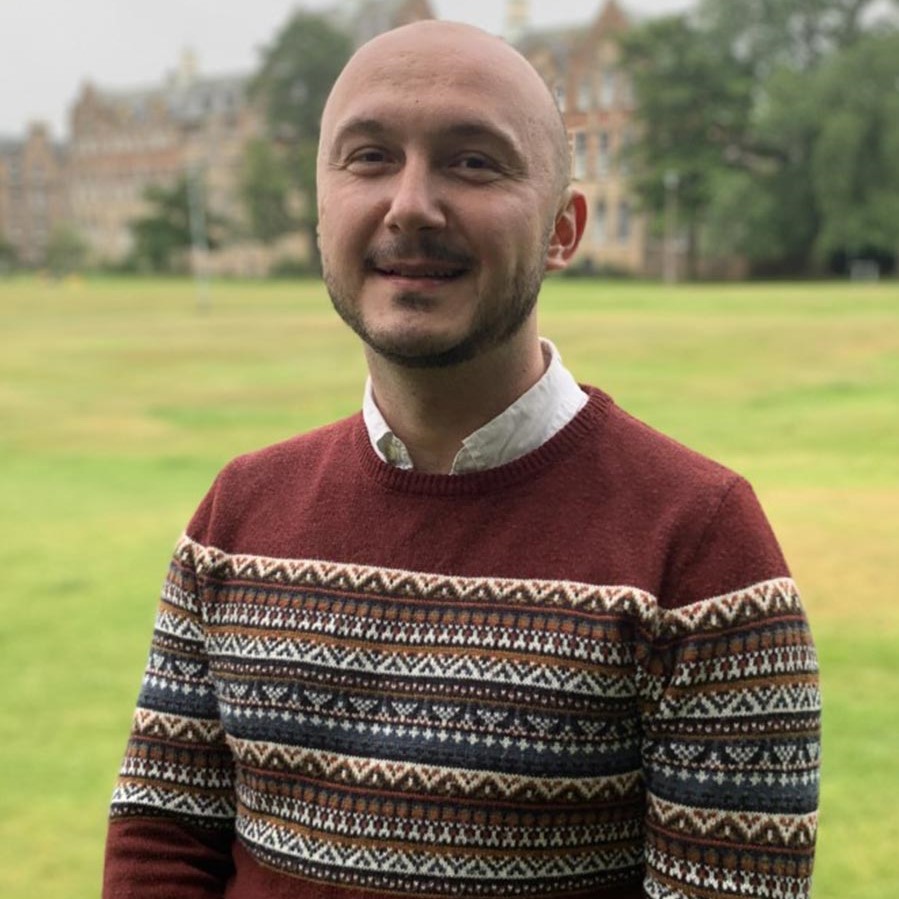 Bojan Elek has been a member of the BCSP team since 2013. Since the beginning he has specialised in European Union enlargement policy and Serbia’s European integration, with a special focus on monitoring reform in the rule of law and security. He also has an interest in regional security cooperation and good neighbourhood policy, particularly regarding the reconciliation process between Belgrade and Prishtina. Through his engagement with several networks of civil society organisations, he is committed to familiarise citizens with public policy and contribute to greater public participation in decision-making. Bojan completed his undergraduate studies at the Faculty of Political Science, University of Belgrade. As a recipient of an Open Society Foundation scholarship he continued his professional development at the George Mason University, Virginia. He graduated with a master’s degree in international relations and European studies at the Central European University in Budapest. He is currently undertaking postgraduate studies in public policy at the University of Edinburgh, on a UK Government scholarship through the Chevening programme.

All session by Moderator: Bojan Elek

Partner Session: The Impact of Covid-19 on Organized Crime (in partnership with the Embassy of the Kingdom of the Netherlands to Serbia, part of the MATRA program of the Dutch Ministry for Foreign Affairs)