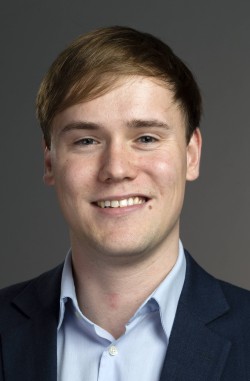 Alexander Graef is a research assistant and PhD candidate in political science at the University of St. Gallen Switzerland. He received his BA in Cultural Studies from the European University Viadrina and holds MA degrees in International Relations from the Free University Berlin and the Moscow State Institute of International Relations (MGIMO). In the past, he worked on projects for the German Council on Foreign Relations, the German Embassy Moscow, the Institute of Scientific Information on Social Sciences of the Russian Academy of Sciences and the Friedrich Ebert Foundation. In 2011 he was the head of the German Delegation at the Y8-Y20 Summit in Paris. In 2014 he participated in the Egon Bahr Fellowship Program. His doctoral thesis deals with German-Russian expert networks in foreign and security policy. His main research areas include Russian foreign policy, International Relations theory and humanitarian interventions.

All session by Alexander Graef