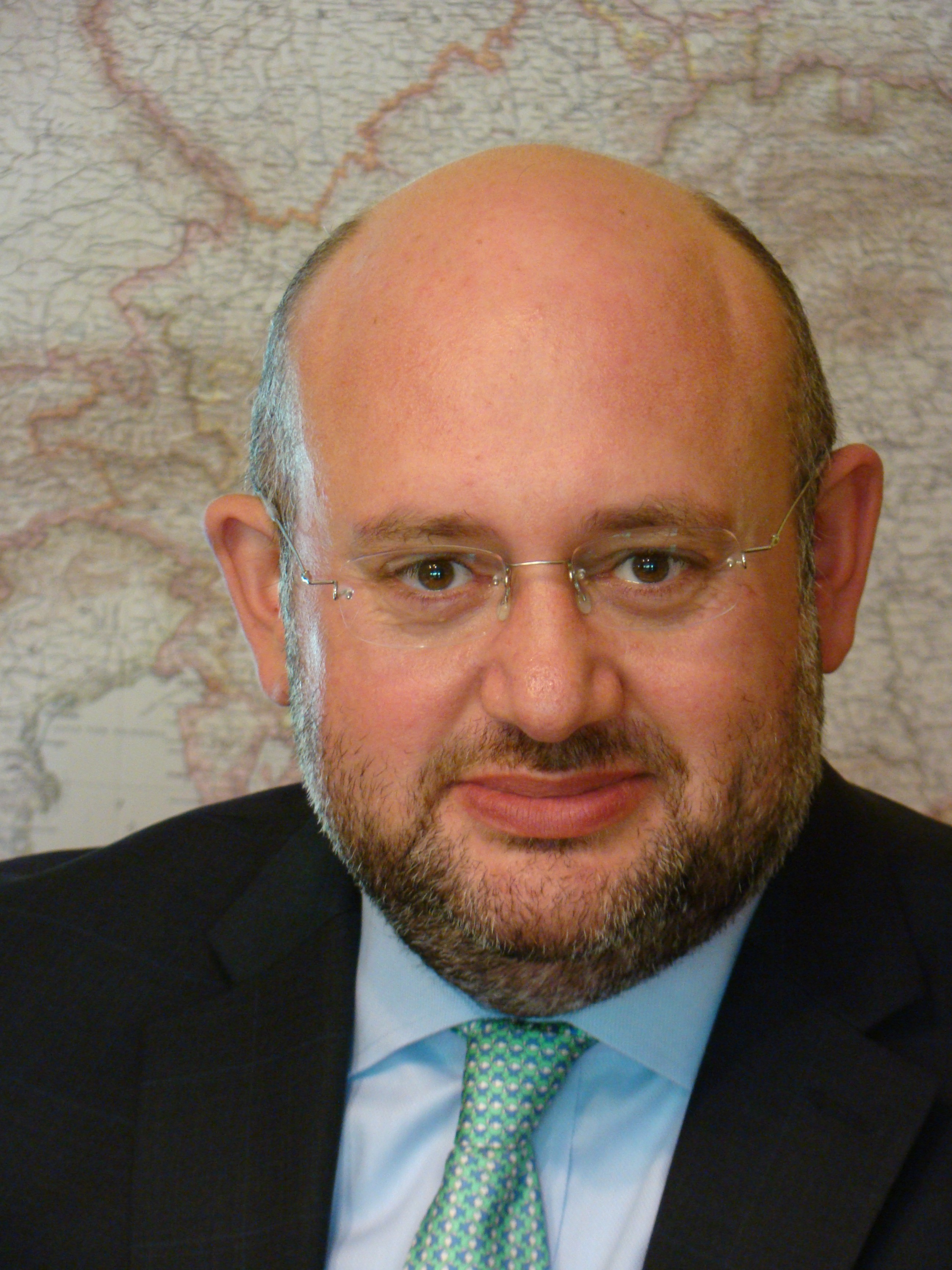 Dr. Alex Roinishvili Grigorev is the President of the New York-based Council for Inclusive Governance (CIG) and an Adjunct Professor in International Peace and Conflict Resolution at Arcadia University in Pennsylvania. Educated in history and international affairs and an expert on Balkan politics and ethnic relations, he regularly facilitates discussions of political and ethnic leaders in the Balkans and leads programs on fostering democratic governance and minority inclusion. CIG is currently conducting dialogue processes between Belgrade and Priština, engaging with cabinet officials and members of parliaments. Prior to heading CIG, Dr. Grigorev was the Executive Director of the Princeton-based Project on Ethnic Relations (PER) where he developed and conducted programs on interethnic relations in South-East Europe and the former Soviet Union. PER helped to develop first minority legislation in a number of post-Communist countries. He was also a lecturer on ethnic conflict and inter-ethnic relations in Europe at Princeton University. Before joining PER he was a fellow at the Calvert Emerging Europe Fund in New York City. Dr. Grigorev has been working in the Balkans since 1991 and is the author of numerous articles, essays, and reports on Balkan politics and interethnic relations published in the United States and Europe. He lectures in the US, Europe, and the Middle East on ethnic conflict, inclusive governance, and international relations. Dr. Grigorev holds degrees in international affairs and history from Columbia University, the Central European University, the State University of New York, Moscow State University as well as a mediator’s certificate from the Swiss Federal Department of Foreign Affairs.