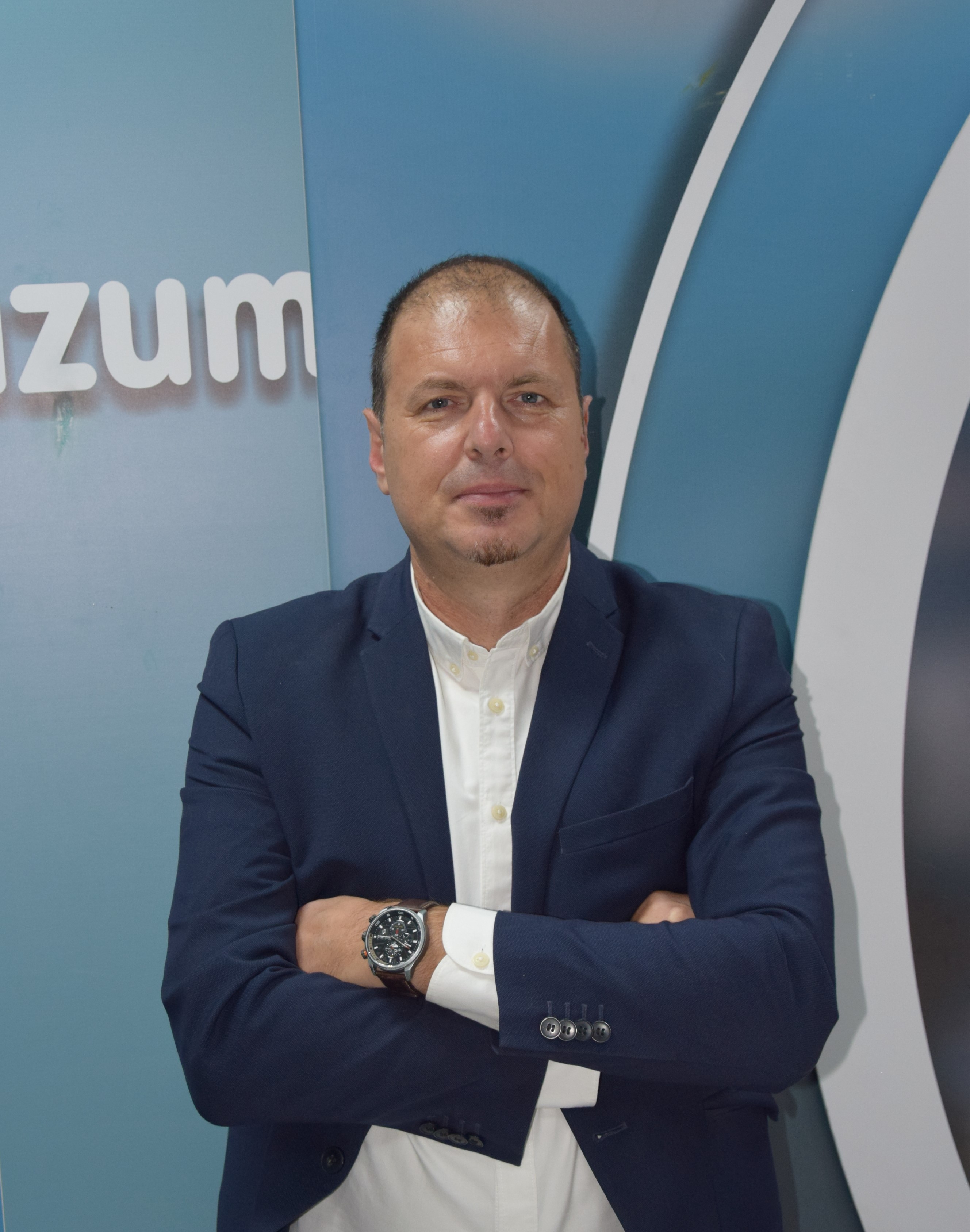 Miodrag Milićević works as the Executive Director of NGO AKTIV and has over two decades of work experience, including extensive knowledge of local and regional affairs, elections, institution-building and civil society. He was born in Pristina where he completed his studies at the Faculty of Law. He is the Chairman of the Editorial Board of the Sporazoom talk show, the Empirika Advocacy Platform, TACSO, the Platform for Democracy and Human Rights, among others.

He was one of the key contributors in designing “OSCE voter facilitation in Kosovo” concept, successfully implemented by OMiK and replicated in all other elections in an increasingly complex operational and socio-political environment.  As a national expert on election affairs in Kosovo,  Milićević oversaw advisory and support programmes including capacity-building of the Municipal and Central Election Commission of Kosovo. As the founder of NGO Aktiv, his vision is to contribute to the further empowerment of the Kosovo Serb community by demanding transparency and public accountability of key policy-makers in Kosovo, and to encourage community engagement in decision making processes at both the local and central level. His energy and commitment are focused on the creation of a positive environment for interethnic dialogue within Kosovo’s communities that foster respect for human rights, empowered individuals and institutions in an open, transparent and democratic society.

All session by Miodrag Milićević