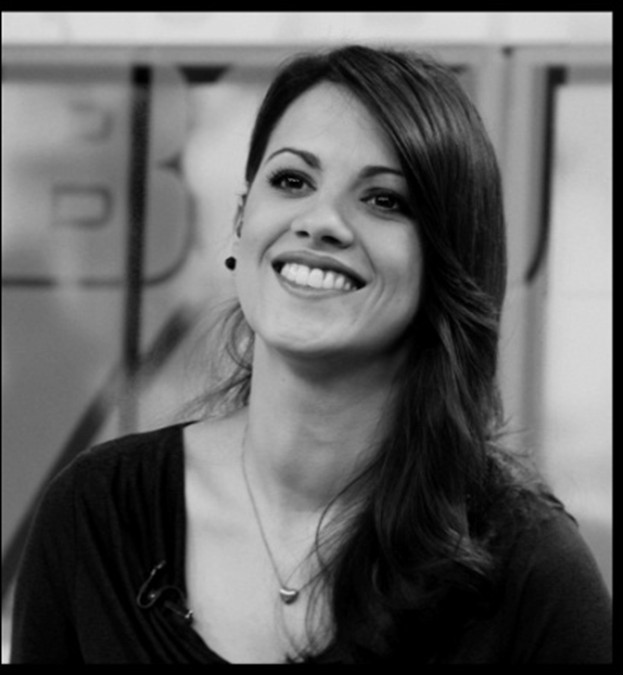 Milica Kravić is a coauthor of Radio Show “Woman in a box” that talks about feminism, human rights, successes of Serbian women but also about obstacles, discrimination and stereotypes about men and women. She is author of TV stories about humanity and “good in people” for N1 news Channel and also a Radio host of Morning Show at Public Broadcasting Service, Radio Novi Sad.

From August of 2011, until May of 2016 hosted Morning TV Show “Good Morning, Vojvodina” at Public Broadcasting Service of Vojvodina.

In 2010 got a job at Radio Television of Vojvodina newsroom as a TV journalist, as a student. Studied Journalism at Faculty of Philosophy in Novi Sad, graduated ahead of schedule in June of 2011.

A member of a national Network “Journalists against Violence”. A participant of The Annual Seminar of the Belgrade Fund for Political Excellence (BFPE), implemented in cooperation with the Council of Europe. Syndicate activist with a strong will to fight for workers’ rights.

All session by Milica Kravić