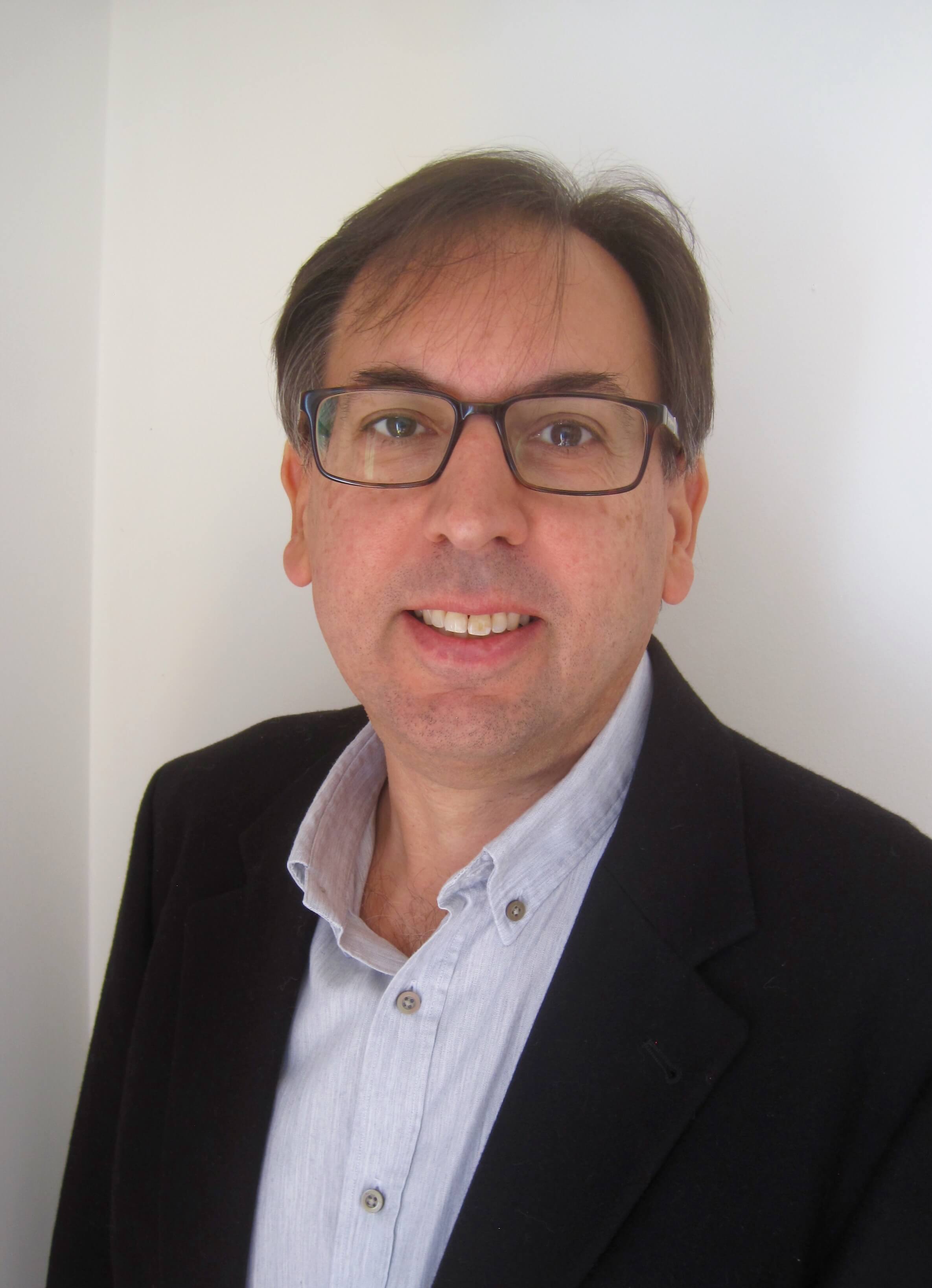 Professor Michael E. Smith joined the University of Aberdeen in 2010; prior to that he was a Reader in International Relations at the University of St Andrews and an Associate Professor of Political Science at Georgia State University in Atlanta. A native of western Pennsylvania in the US, he holds a PhD in Political Science from the University of California (Irvine) as well as an MA in International Affairs from The George Washington University and a BA in Political Science (magna cum laude) from the University of Central Florida. He has been a Fulbright scholar to the European Union in Brussels, a Council for European Studies fellow, a visiting research fellow at the Centre for European Policy Studies in Brussels, and a University of California Institute for Global Conflict and Cooperation/MacArthur Foundation fellow. In the spring of 2018 he will take up a three-month residency at the European University Institute as a Fellow of the Robert Schuman Centre for Advanced Studies, under their “Global Governance/Europe in the World” research programme.  Dr. Smith was also the founder and first co-chair of the “EU as a Global Actor” interest section of the European Union Studies Association (2003-07), and he is on the editorial boards of Contemporary Security Policy, the Journal of European Public Policy, and European Security. His publications include two research monographs with Cambridge University Press, one of the first comprehensive studies of the European Neighbourhood Policy, a 1,600-page edited compendium on European security studies, award-winning journal articles, contributions to over twenty edited volumes, and an innovative research-focused textbook on international security studies now going into its second edition (2017).

All session by Michael E. Smith