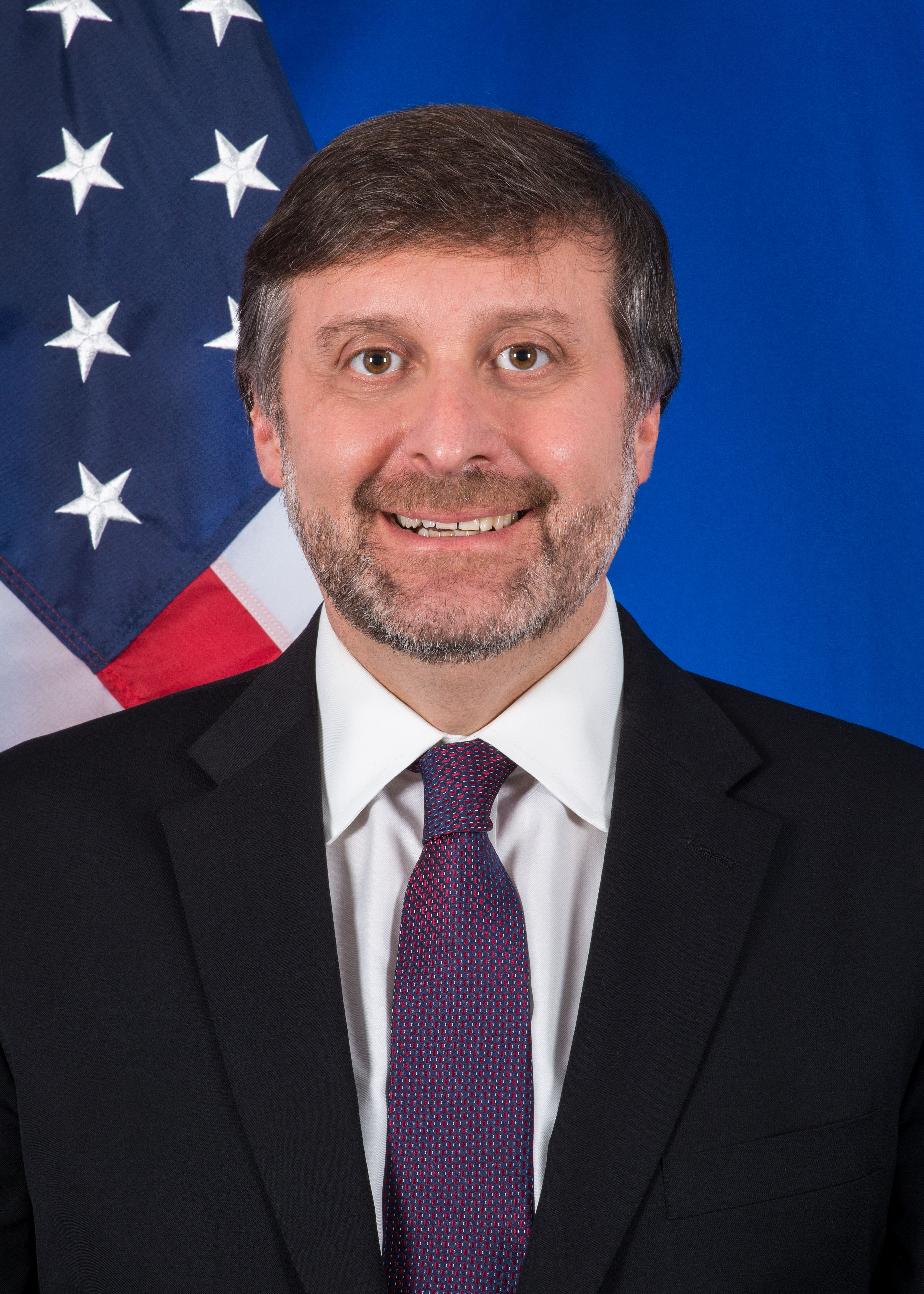 Matthew Palmer is a member of the Senior Foreign Service.  On August 30, 2019, Secretary Pompeo appointed him as Special Representative for the Western Balkans.  Matt continues as Deputy Assistant Secretary in the Bureau of European and Eurasian Affairs with responsibility for the Western Balkans and the Aegean, a position he has held since 2018.  Previously, he was Director of the Office of South Central Europe.  Earlier tours included Belgrade, Nicosia, the U.S. Mission to the United Nations, and various positions in Washington, including on the Secretary’s Policy Planning staff and at the National Security Council.

Matt is the author of a series of novels published by Penguin Random House featuring American diplomats as protagonists, three of which were selected by National Public Radio as being among the best books of their respective years.

Matt is a distinguished graduate of the National War College and a member of the Council on Foreign Relations.  He speaks Serbian, Greek and Japanese.

All session by Matthew Palmer

BSF Address: Building on Momentum in the Balkans