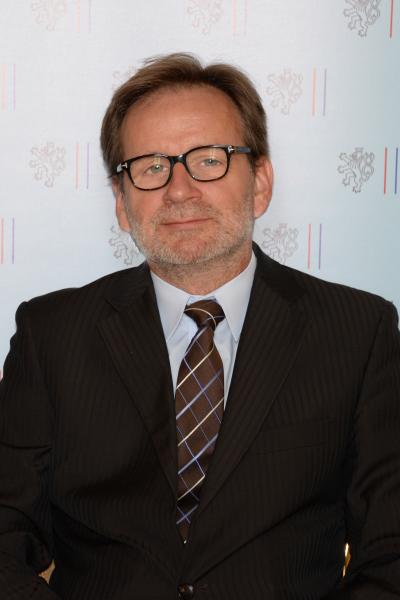 Amb. Martin Povejšil is a senior Czech diplomat. He studied modern philology and linguistics, graduated from the Palacký University in Olomouc. He joined the Czechoslovak Foreign Service shortly after the political changes in the country in 1990. Throughout his career he held a variety of senior posts in the Czechoslovak and Czech Ministries of Foreign Affairs as well as in diplomatic missions abroad. His professional portfolio changed over time from Third World and Development issues to European Affairs and security policy and from bilateral relations to multilateral diplomacy. Currently he holds the position of Deputy Foreign Minister for Security Policy and Multilateral Affairs.

All session by Martin Povejšil