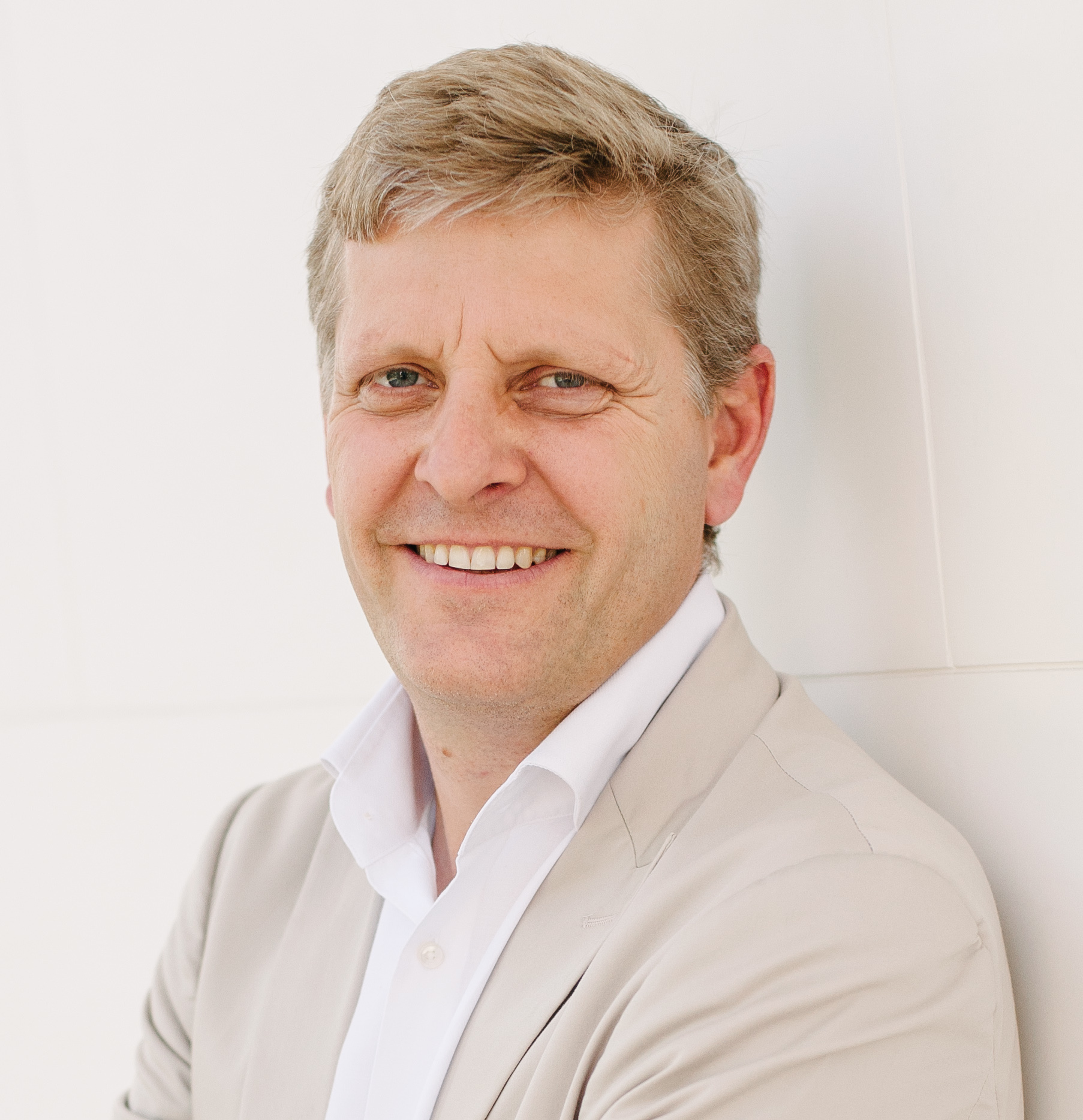 Mark Shaw is the Director of the Global Initiative Against Transnational Organized Crime.

He was previously the National Research Foundation Professor of Justice and Security at the University of Cape Town, Department of Criminology.

Mark worked for ten years at the United Nations Office on Drugs and Crime (UNODC), including as Inter-regional Advisor, Chief of the Criminal Justice Reform Unit and with the Global Programme against Transnational Organised Crime, with extensive field work.

Before joining the UN, Mark held a number of positions in the South African government and civil society where he worked on issues of public safety and urban violence in the post-apartheid transition.

He holds a PhD from the University of the Witwatersrand, Johannesburg and has published widely on organised crime, security and justice reform issues.

All session by Mark Shaw

Partner Session: The Impact of Covid-19 on Organized Crime (in partnership with the Embassy of the Kingdom of the Netherlands to Serbia, part of the MATRA program of the Dutch Ministry for Foreign Affairs)