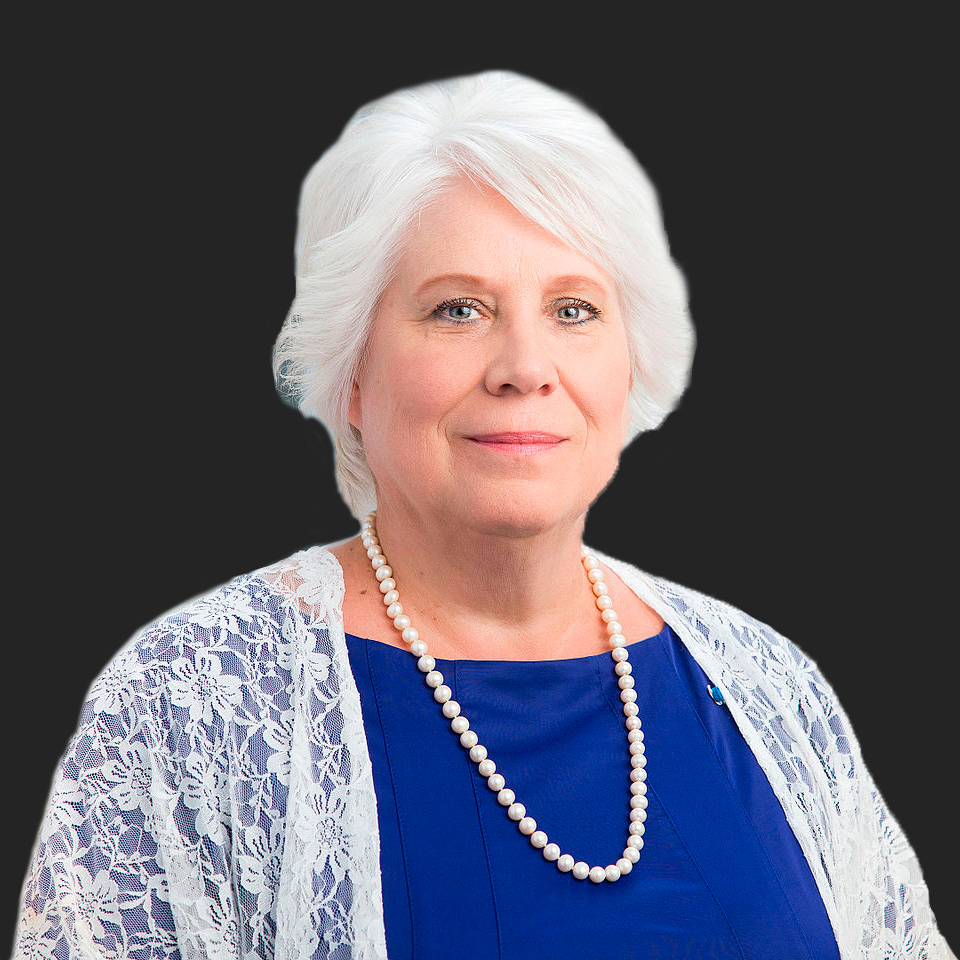 Marina Kaljurand served as Estonian Foreign Minister from July of 2015 until October of 2016. She has also been appointed as Ambassador of Estonia to several countries, including the US, the Russian Federation, Israel, Mexico, and Canada. Ms. Kaljurand has been appointed twice to serve as the Estonian National Expert at the United Nations Group of Governmental Experts on Developments in the Field of Information and Telecommunications in the Context of International Security. She began her career at the Estonian Ministry of Foreign Affairs in 1991 and has since held several leadership positions, including Undersecretary for Legal and Consular Affairs (Legal Adviser), Undersecretary for Trade and Development Cooperation, and Undersecretary for Political Affairs. She played an important role as negotiator in the process of Russian troop withdrawal, and in negotiations on land and maritime boundaries agreements between Estonia and the Russian Federation, as well as in the accession negotiations of Estonia to the European Union and to the OECD. Ms. Kaljurand graduated cum laude from Tartu University (M.A. in Law), has a professional diploma from the Estonian School of Diplomacy and a Master’s degree in International Law and Diplomacy from the Fletcher School of Law and Diplomacy at Tufts University. Additionally, she has undergone professional training at the Universities of Lapland, Pittsburgh and Durham and at the Civil Service College in London. She is a founding member of the Estonian branch of the International Law Association and of the organization WIIS-EST (the Estonian branch of Women in International Security). She has been awarded the Order of White Star 3rd class, and the Order of the National Coat of Arms 3rd class by the President of Estonia. She is fluent in Estonian, English and Russian.

All session by Marina Kaljurand

Session 8: Increasing the Resilience of E-government Services in Southeastern Europe (in Partnership with the Geneva Centre for the Democratic Control of Armed Forces (DCAF))