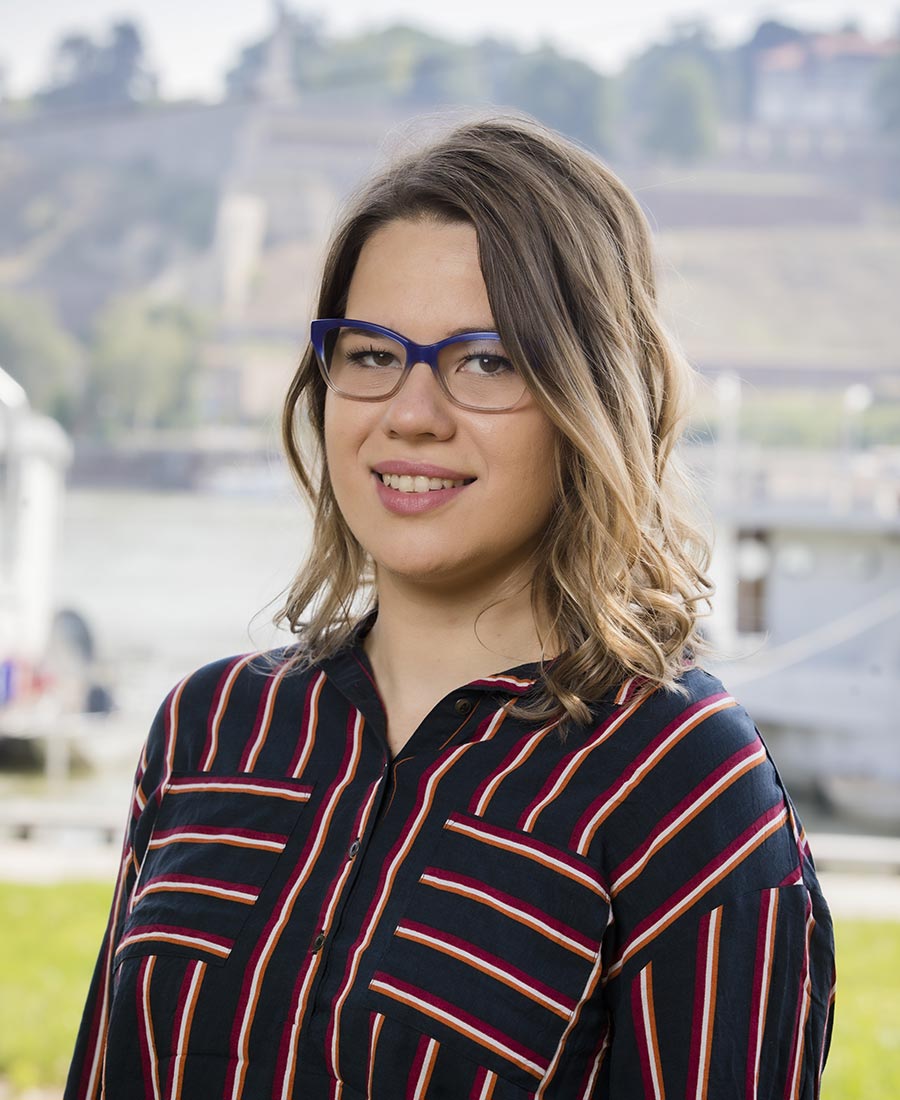 Marija Ignjatijević has been a researcher at the Belgrade Centre for Security Policy since September 2017. Marija focuses on defence issues in her research, monitors the work of the Ministry of Defence and the Serbian Armed Forces, as well as the country’s defence policies and international military cooperation. In addition, she researches violent extremism in the Western Balkans and parliamentary oversight over the Serbian security sector. Since autumn 2018, she has coordinated BCSP’s internship programme.

Before joining BCSP, Marija spent eight months at the European Institute for Security Studies in Paris on the European Fund for the Balkans fellowship, where her research focused on violent extremism in the Western Balkans. She has also collaborated with the European Western Balkans portal, where she primarily covered security topics.

All session by Marija Ignjatijević