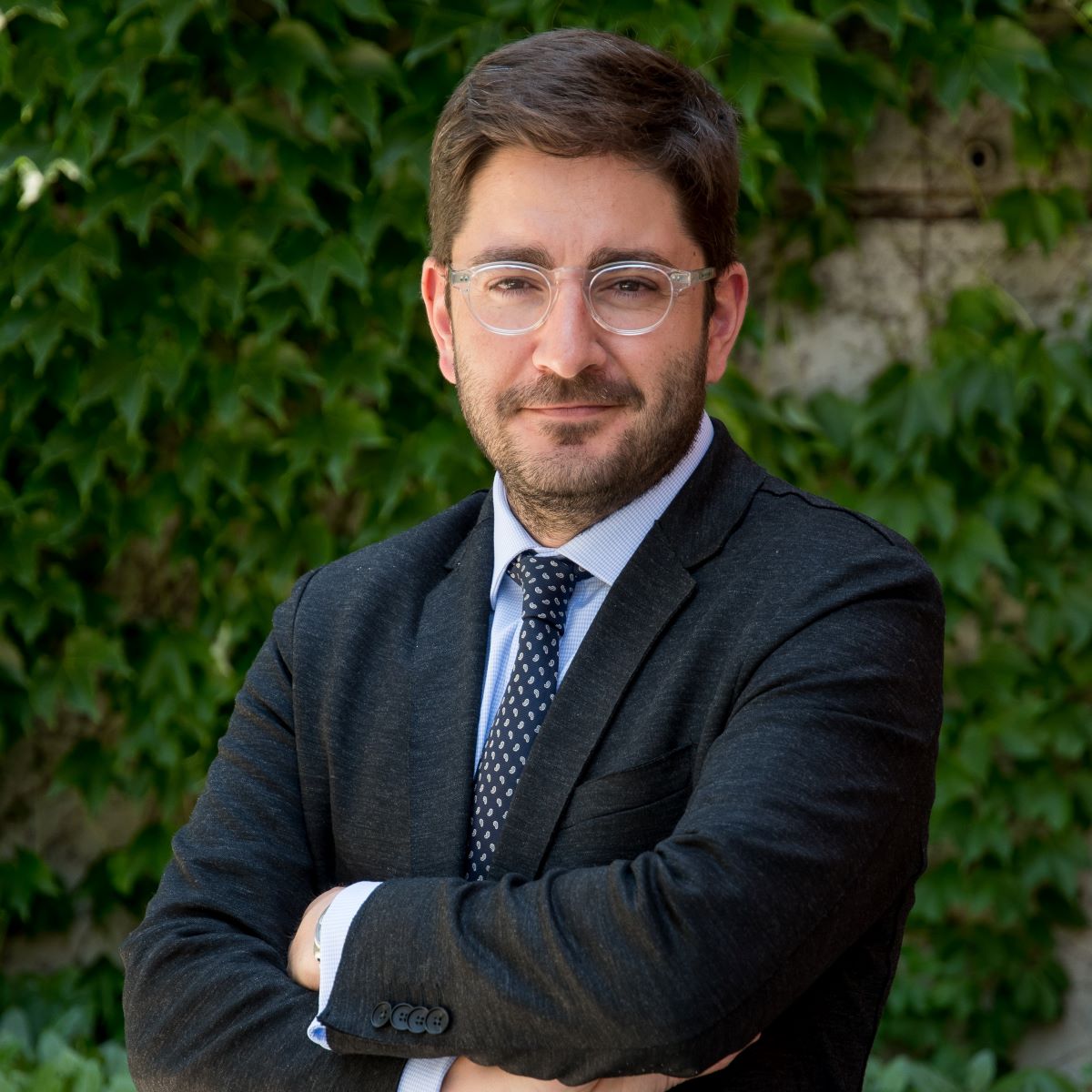 Manuel Muñiz is the Dean of the School of Global and Public Affairs at IE University and Rafael del Pino Professor of Practice of Global Transformation. He is also the Founding Director of IE’s Center for the Governance of Change, an institution dedicated to studying the challenges posed by accelerated societal and technological transformation to the public and private sectors. Dr. Muñiz’s research interests fall within the fields of innovation and disruption, political economy, and regional and global governance.
From 2015 to 2017 Dr. Muñiz was the Director of the Program on Transatlantic Relations at Harvard University’s Weatherhead Center for International Affairs. Since 2017 he has been a Senior Associate at Harvard’s Belfer Center for Science and International Affairs as well as one of the promoters of its Project on Europe and the Transatlantic Relationship.
Throughout his career Dr. Muñiz has provided policy advice to governments and international organizations including the United Nations, the G20, the EU Commission and the Spanish National Security Council. He has also published opinion pieces or been interviewed for publications such as The New York Times, The Washington Post or Project Syndicate.
Dr. Muniz holds a JD (Law) from the Complutense University in Madrid, an MSc in Financial Markets from the IEB, a Master in Public Administration from the Kennedy School of Government, and a DPhil (PhD) in International Relations from the University of Oxford. He is a recipient of a number of awards and recognitions including the Trilateral Commission’s David Rockefeller Fellowship and the Atlantic Council’s Millennium Fellowship. In 2016 he was appointed by Esglobal as one of the 25 intellectuals having the greatest impact on our thinking about Iberoamerica.

All session by Manuel Muñiz

Panel 2: Will the Pandemic Reshape or Accelerate History?