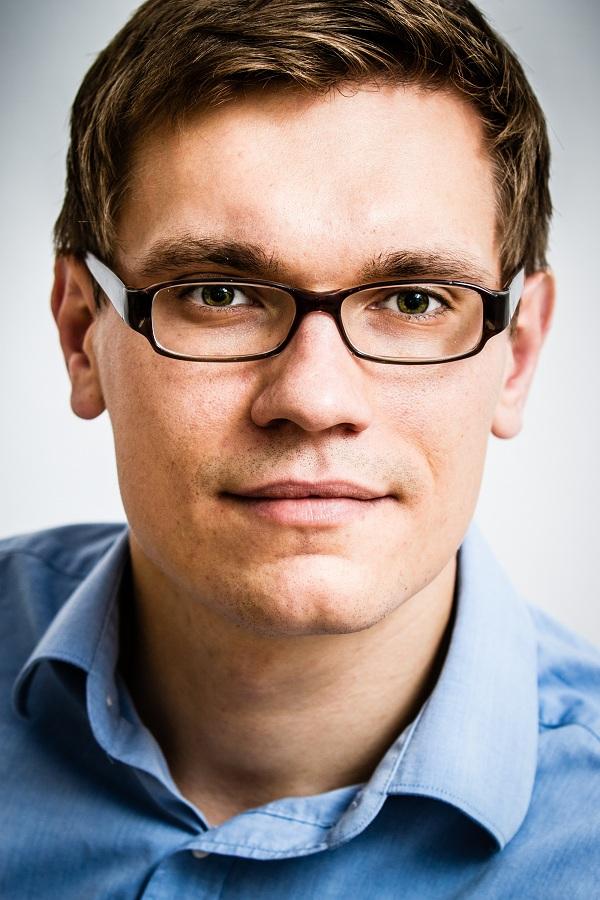 Łukasz Pawłowski is a Polish political commentator and pundit. Since 2010 until April 2020 he has worked as a political editor at Kultura Liberalna – a leading Polish liberal magazine. His articles – mainly on Polish and American politics – have also appeared in major Polish and foreign media including Gazeta Wyborcza, Onet.pl, Polityka, Tygodnik Powszechny and Financial Times.

A psychologist and sociologist by education, he holds a Ph.D. in social sciences. He completed his dissertation on contemporary theories of democracy in 2014. Before that he was an academic visitor at Indiana University (USA) and the University of Oxford (UK).

He currently works at the European Parliament.

All session by Łukasz Pawłowski

Partner Session: Role of values in politics-oriented media narratives: lessons for Western Balkans (in Partnership with the Warsaw Security Forum and with the support of Ministry of Foreign Affairs of Poland)