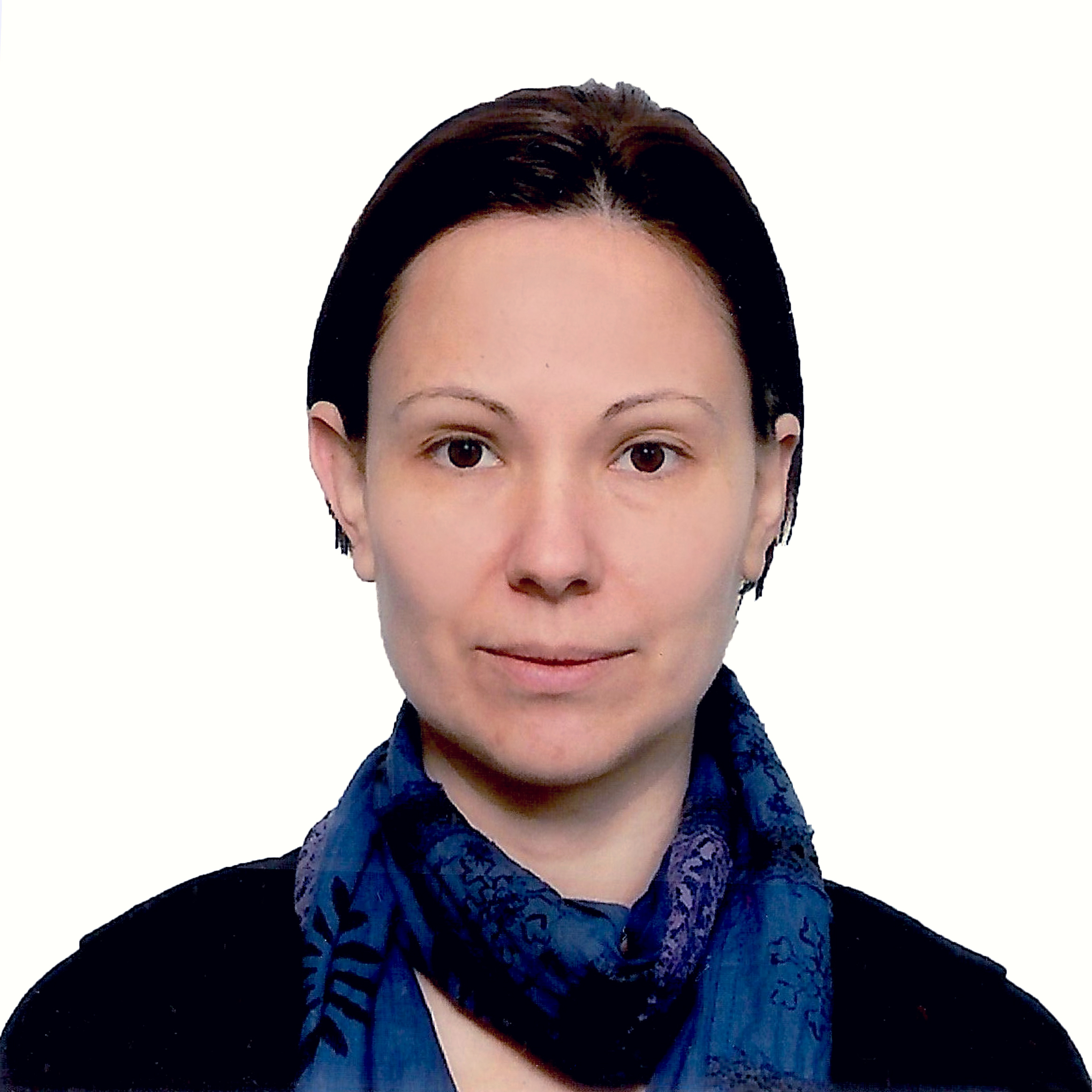 Katarina Ristić is a researcher at the Global and European Studies Institute, Leipzig University. She was a research associate in the International Security and Conflict Studies at the Helmut-Schmidt University/The University of the Federal Armed Forces in Hamburg and at the Magdeburg University. After graduating philosophy at Faculty for Philosophy, the Belgrade University (2004), she obtained a PhD from the Faculty of History, Arts and Oriental Studies, at the Leipzig University (2013). Her first monograph, Imaginary trials – War Crime Trials and Memory in former Yugoslavia (2014, Leipziger Universitätsverlag) deals with victims’ narratives in trials and their media portrayal in Croatia, Bosnia, and Serbia. Her research interests include transitional justice, memory, and media, currently focusing on visual memory and appropriation of atrocity images in liberal and illiberal memory projects on different scales.

All session by Katarina Ristić