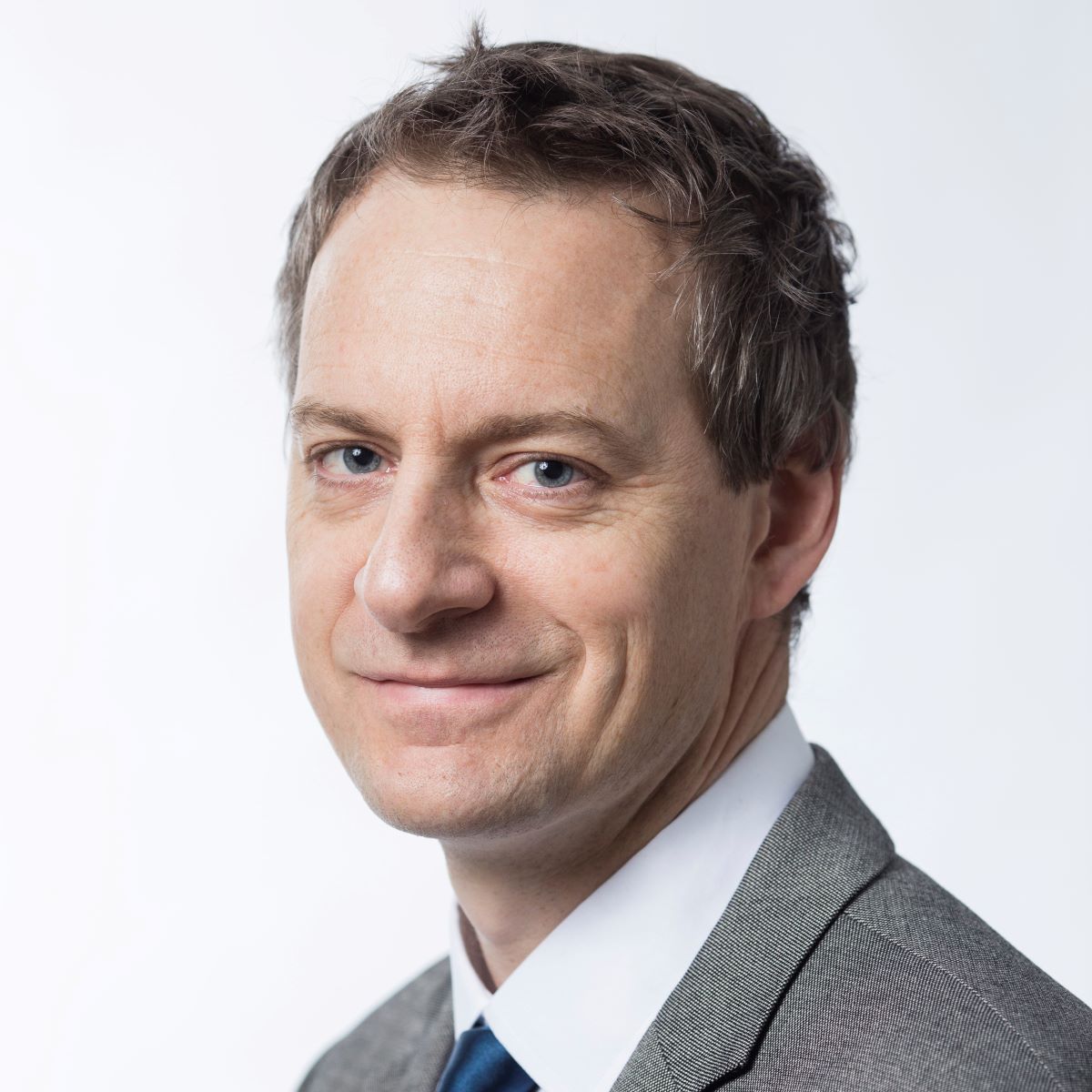 Dr. Karsten Friis is a Senior Research Fellow and Head of the Security and Defence Research Group at the Norwegian Institute of International Affairs (NUPI). He holds a PhD from the University of Groningen, a Cand. Polit from University of Oslo and a MSc in International Relations from the London School of Economics. He was Political Adviser at the OSCE Mission to Serbia 2004-2007, and before that he held positions at the OSCE in Montenegro and in Kosovo. In addition, he has worked in the Norwegian Armed Forces and served at NATO/KFOR in Kosovo. Friis’ main area of expertise is security and defense policies, international military operations, civilian-military relations, Nordic security, cyber security, as well as the Western Balkans. His latest publications include: Civil-Military Relations in International Interventions: A New Framework for Analysis, Routledge, 2020; “Governance Entrepreneurs as Spoilers in Nordic Defence Cooperation”, Journal of Regional Security, Vol. 14 (2); “Norway: ‘NATO in the North?”, i Vanaga and Rostoks (eds.) Deterring Russia in Europe, Routledge 2018; and NATO and Collective Defence in the 21st Century (ed.) Routledge 2017.

Academic Panel 3: State Capture and Security In Serbia (In partnership With OSCE Mission to Serbia)