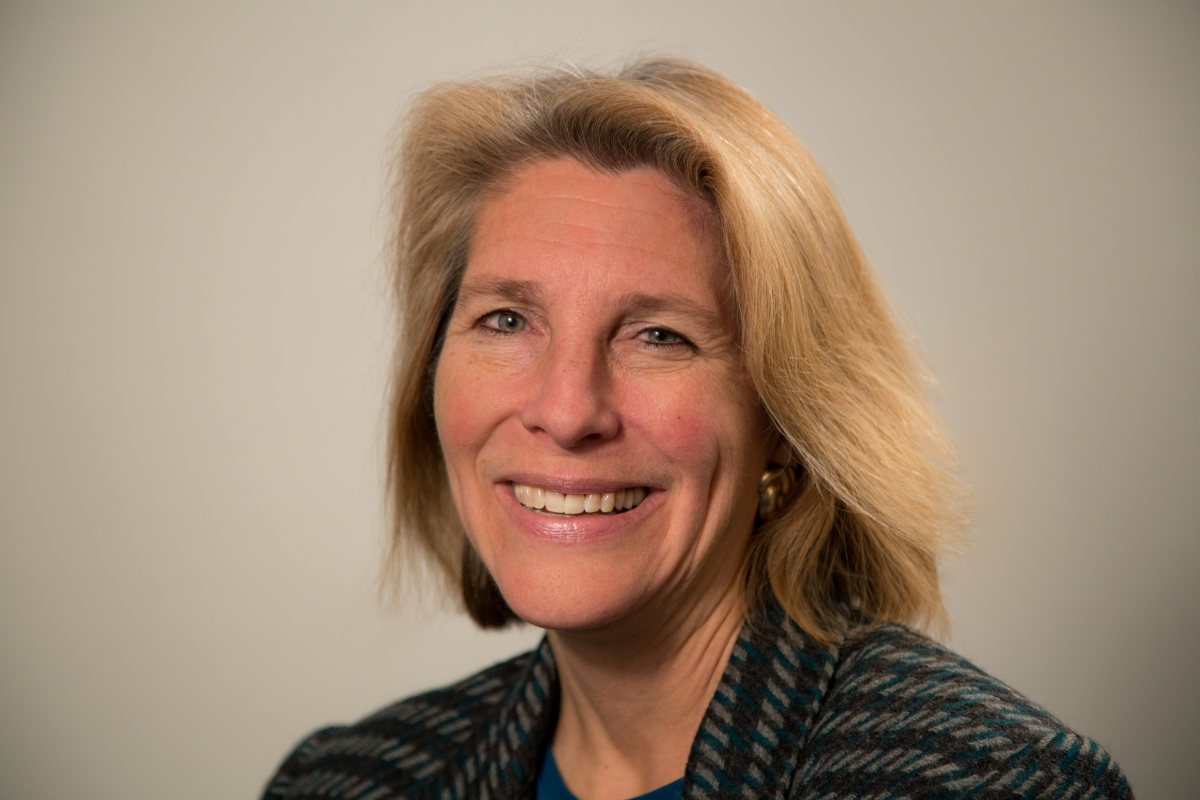 Dr. Karen Donfried is president of the German Marshall Fund of the United States (GMF), a non-profit organization dedicated to strengthening transatlantic cooperation through policy analysis, fellowships for next generation leaders, and support for civil society.  GMF is headquartered in Washington, DC, and has seven offices in Europe.

Before assuming her current role in April 2014, Donfried was the special assistant to the president and senior director for European affairs on the National Security Council at the White House. In that capacity, she was the president’s principal advisor on Europe and led the interagency process on the development and implementation of the president’s European policies.  Prior to the White House, Donfried served as the national intelligence officer (NIO) for Europe on the National Intelligence Council, the intelligence community’s center for strategic thinking. As NIO, she directed and drafted strategic analysis to advance senior policymakers’ understanding of Europe.

Donfried first joined GMF in 2001 after having served for ten years as a European specialist at the Congressional Research Service. From 2003-2005, she was responsible for the Europe portfolio on the U.S. Department of State’s Policy Planning Staff. She returned to GMF from 2005 to 2010, first as senior director of policy programs and then as executive vice president.

Donfried is a Senior Fellow at the Center for European Studies at Harvard University, and a member of the Council on Foreign Relations and the American Council on Germany. Donfried serves as a Senior Advisor to the Fletcher School of Law and Diplomacy’s Russia and Eurasia program and on the Strategic Committee of Sciences Po’s Paris School of International Affairs. She is a board member of the American Friends of the Munich Security Conference. From 2014 to 2016, Donfried served as vice chair of the World Economic Forum’s Global Agenda Council on the United States; in 2017, she became a member of WEF’s Europe Policy Group. From 2017 to 2020, she served as a member of the Board of Trustees of Wesleyan University, her undergraduate alma mater. She was a member of U.S. Secretary of State John Kerry’s Foreign Affairs Policy Board from 2015 to 2017.

Donfried has a PhD and MALD from the Fletcher School of Law and Diplomacy at Tufts University and a Magister from the University of Munich, Germany. She holds a bachelor’s in government and German from Wesleyan University. She received the Cross of the Order of Merit from the German Government in 2011, became an officer of the Order of the Crown of Belgium in 2010 and an officer of the Order of Merit of the Italian Republic in 2018, and received a Superior Honor Award from the U.S. Department of State in 2005 for her contribution to revitalizing the transatlantic partnership.  Donfried is fluent in German.

All session by Karen Donfried

BSF Discussion: The World after the US Elections