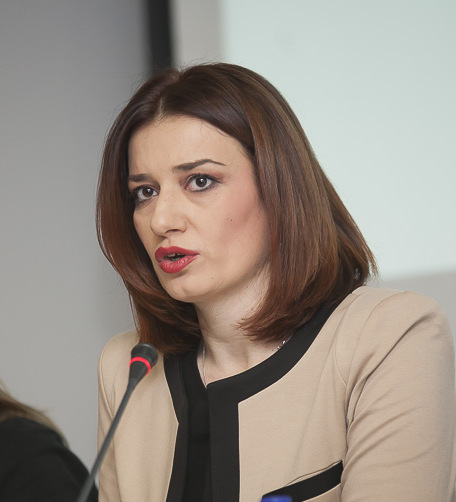 Dr. Jovana Marović is Executive Director of the Politikon Network, a think tank based in Podgorica. She studied at the Faculty of Political Science at the University of Belgrade where she received her doctorate. Between 2004 and 2016, Jovana worked as a Counselor for the European Union in the Ministry of Foreign Affairs’ multilateral department division. She also served as Advisor for International Relations and European Integration within the Cabinet of the Budva Municipality’s Mayor, acted as Research Coordinator at the Institute Alternative and was Special Advisor to the Minister of Labour and Social Welfare. She is a member of the BiEPAG and the Working Group for Chapter 23 of the European Commision’s acquis on European neighbourhood policy and enlargement negotiations (dealing with Judiciary and Fundamental Rights), as part of the Montenegrin Accession Negotiations for EU membership.

All session by Jovana Marović

Special Side Event:Visegrad Experience for the Western Balkans: NGO Support for Key Reforms