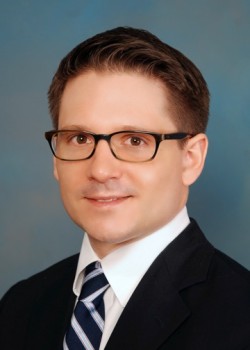 Josef Teboho Ansorge holds a PhD and an MPhil in International Relations from the University of Cambridge. He works on law and security, with a special emphasis on post-conflict reconstruction and political theory. He is currently completing a JD at Yale Law School and advising U.S. Government agencies on security sector reform. Joey has published articles in International Political Sociology, Millennium, the Journal of Cultural Economy and the Review of International Studies as well as chapters in a number of edited volumes. From 2005-2007 he worked on Security Sector Reform of the Armed Forces of Liberia in a US State Department contracted position. From 2008-2010 he was Editor-in-Chief of the Cambridge Review of International Affairs. Joey spent the summer of 2012 working at the World Bank Sanctions Board, and spent the summer of 2013 working at Cravath, Swaine & Moore (a New York law firm). He is currently revising a manuscript about information technology and international relations for publication.

All session by Josef Teboho Ansorge