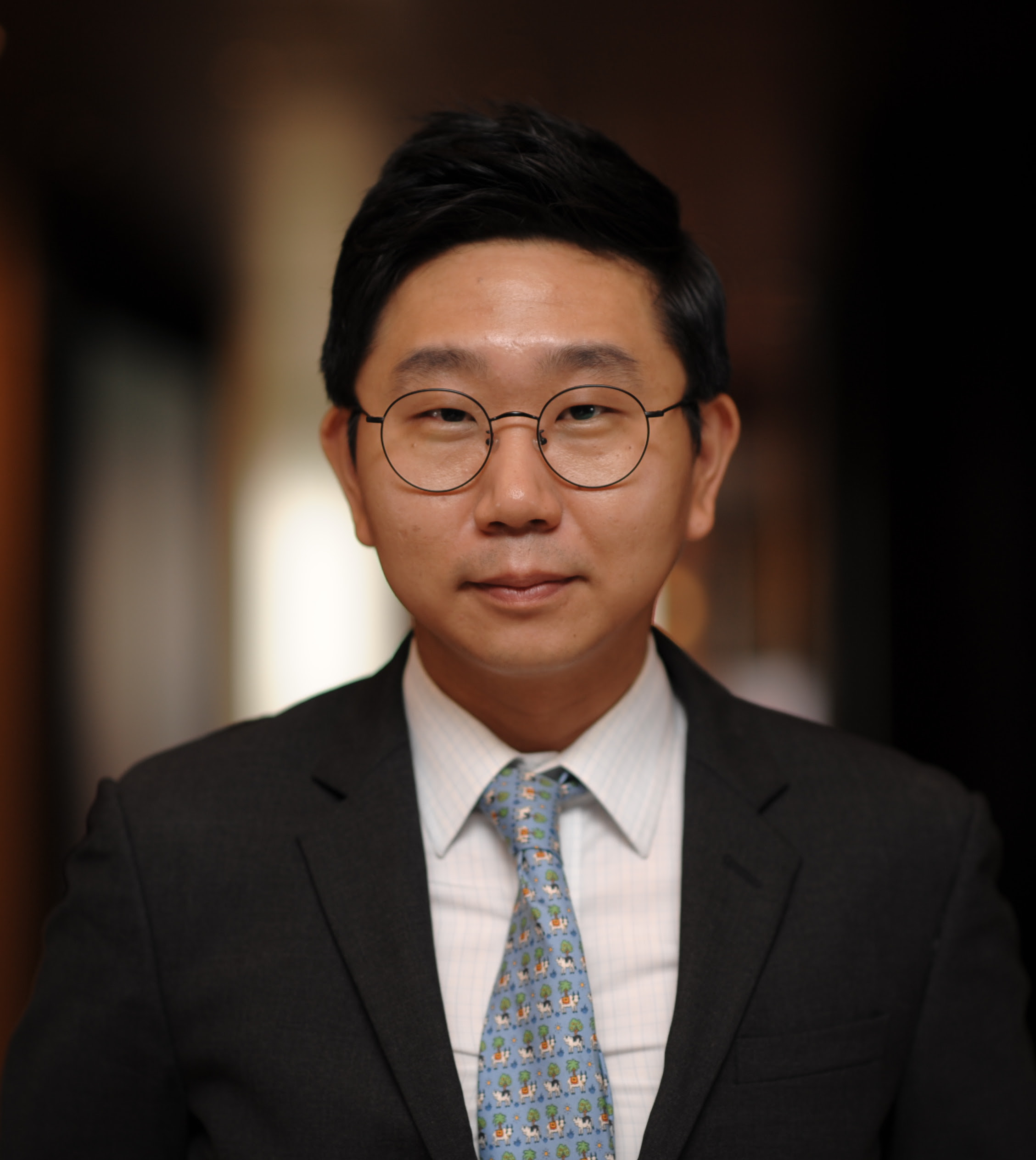 Joonseok Yang is an assistant professor in the Department of Political Science & Diplomacy at Sungkyunkwan University, Seoul, South Korea.  He earned his PhD in Political Science at Columbia University. He writes on the linkages between economic globalization and domestic politics. His current research focuses on whether and how the heightened mobility of capital and, particularly, multinational corporations (MNCs) affect electoral politics and policymaking processes at the domestic level. In addition to his core research agendas on international political economy, he has also been a coauthor on and contributor to several projects that explore business-government relations in energy and environmental contexts.

All session by Joonseok Yang

Panel 2: Will the Pandemic Reshape or Accelerate History?