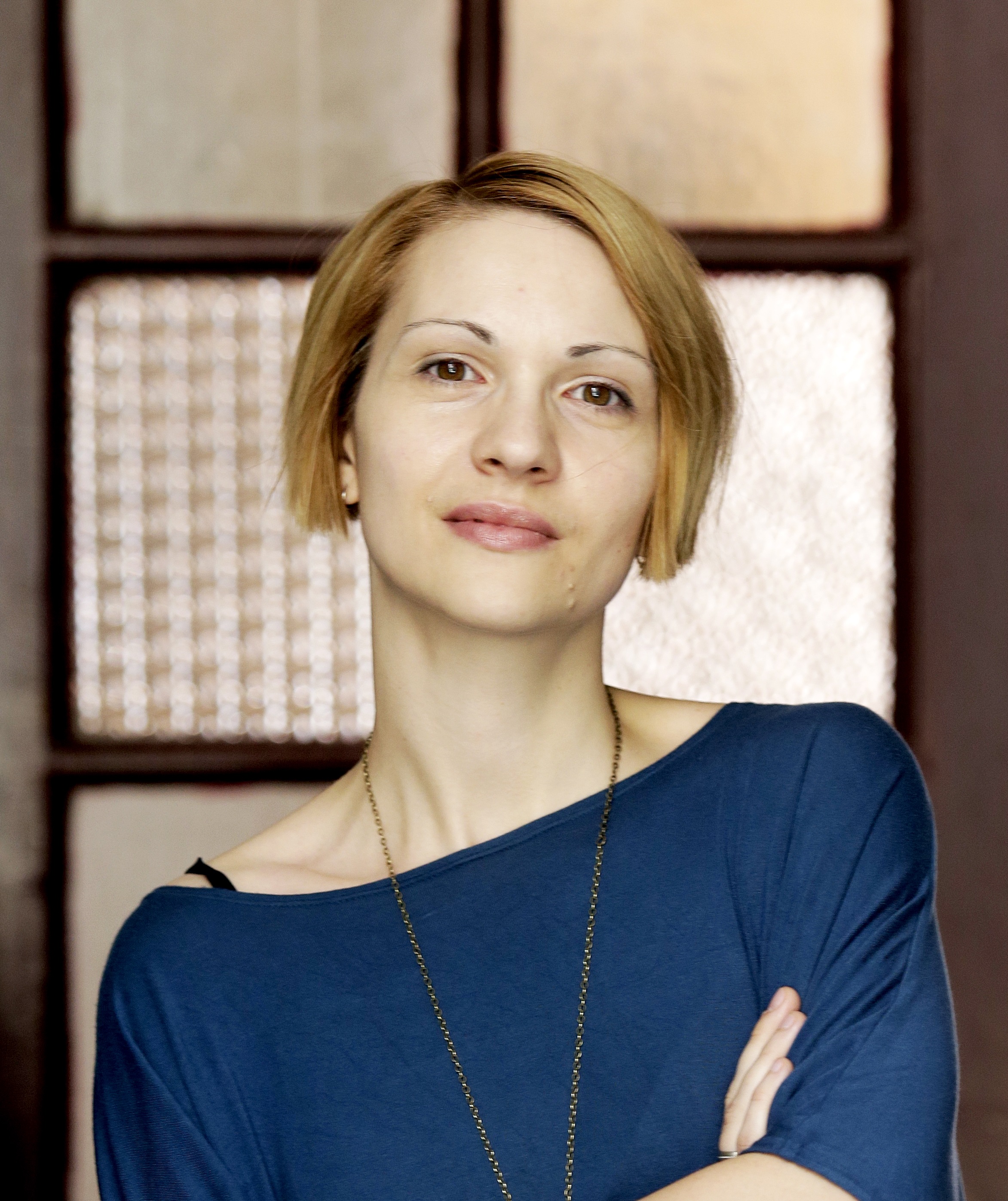 Jelena Vasiljević (PhD in socio-cultural anthropology) is a Research Associate at the Institute for Philosophy and Social Theory, University of Belgrade. Her research interests include politics of solidarity, activist citizenship and protest movements in the Balkans, transformations of citizenship in the post-Yugoslav states, memory politics, narratives and affects, and culture and rights debates. Her latest research is concerned with the study of political dimensions of solidarity, and more specifically, with examining the tensions between the notions of citizenship and solidarity. She was a Research Fellow at the University of Edinburgh and at the Centre for South East European Studies, University of Graz. She published a monograph The Anthropology of Citizenship (in Serbian, 2016), and her articles appeared in Nations and Nationalism and Citizenship Studies, among other journals.

Read the paper: European Union and Other International Actors from the Perspective of Progressive Social Movements in Serbia and FYROM

All session by Jelena Vasiljević