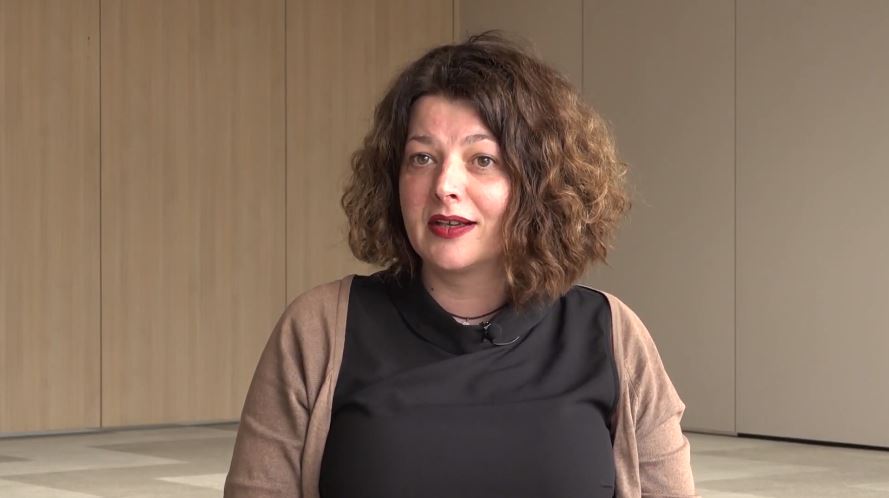 Ivana Stevanovic is Executive Director at Slavko Curuvija Foundation (SCF), an organization established in honor of Slavko Curuvija, journalist and owner of Daily Telegraph and Evropljanin magazine, murdered in 1999. The Foundation supports free and independent journalism through enhancing professionalism and ethical standards in media, capacity building of journalists and advocacy for effective protection of journalists’ safety.

From mid 90s until 2006, Ivana worked as a journalist at independent media outlets Radio Index, Blic, Demokratija and Radio B92. She came to SCF after serving 10 years as a Program Manager at Centre for Development of Non-Profit Sector. She is a member of Managing Board at Association of Online Media. Ivana is an editor of SCF’s publication Critical Points in the System of Protection of Journalists and co-editor of analysis Protection of Freedom of Speech in Judicial System of Serbia, published by SCF and Centre for Judicial Research (CEPRIS).

All session by Ivana Stevanović

BSF Panel 9: Remembering and Supporting Victims of Organized Crime (BCSP in Partnership with the Embassy of the Kingdom of the Netherlands to Serbia)