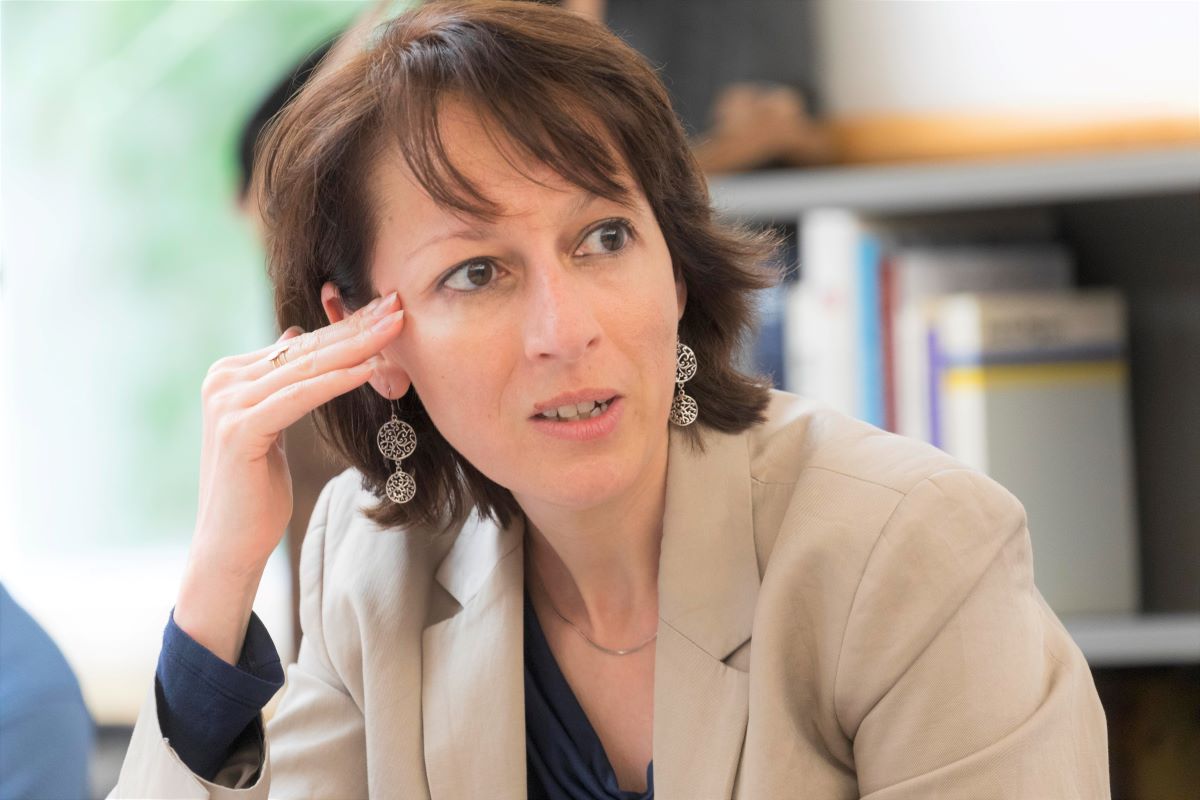 Dr Isabelle Ioannides is a scholar in the Department of Political Science at the Free University of Brussels (VUB) and an alumna of the Europe’s Futures programme (led by Ivan Vejvoda) at the Institute for Human Sciences, in Vienna. She is currently working as a policy analyst at the European Parliamentary Research Service. She has researched and published widely on issues relating to European foreign policy and external action, EU enlargement, with a focus on EU performance in the Western Balkans, Cyprus and the Middle East (Mashreq). More recently, she has written on EU peace and security in the Sahel region.

From 2010-2014, she was an adviser in the European Commission President’s Bureau of European Policy Advisers, which she joined after a research position on security governance in post-conflict societies at the Free University of Amsterdam. She has been a consultant for think tanks, governments and international organisations on peacebuilding, concentrating on rule of law/security sector reform, civil society capacity-building, grassroots reconciliation and victims’ rehabilitation. She has hands-on experience in North Macedonia, Kosovo, Bosnia-Herzegovina and the Palestinian Territories, in addition to her native Cyprus where she has been a peace activist. She holds a PhD and Masters of Research from the Department of Peace Studies, University of Bradford, an MPhil in political science from Sciences Po Paris, and a BA in foreign affairs from the University of Virginia.

All session by Isabelle Ioannides