Head of the Balkan Section, Center for Army, Conversion and Disarmament Studies 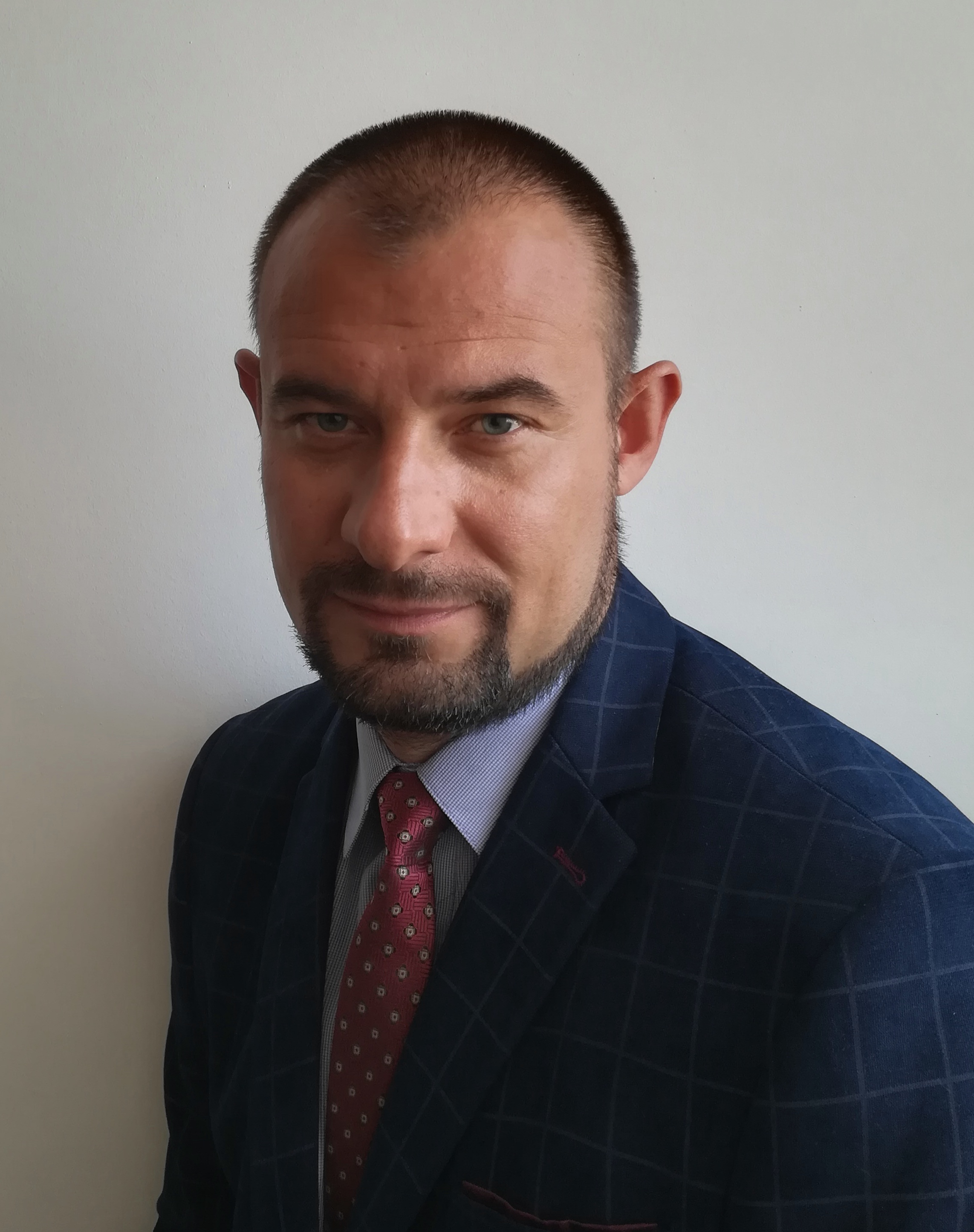 Head of the Balkan Section, Center for Army, Conversion and Disarmament Studies

Igor Fedyk is the Head of the Balkan section of the Kyiv-based Center for Army, Conversion and Disarmament Studies. He holds a MA in international law from the Ukrainian State University of Finance and International Trade. Igor previously worked as the Deputy Editor-in-chief of the English-language magazine “The Ukrainian Defense Review”. His current research interests are focused on the political, economic and social aspects of the development of the Balkan countries, their interstate and inter-ethnic relations, as well as the relations with third parties (countries not from the region, international organizations), which have an important impact on the situation in the region and in Europe.

He is the author of a number of articles and analyses in various Ukrainian and foreign Media.

All session by Igor Fedyk