Minister, Ministry of Foreign Affairs of Bosnia and Herzegovina 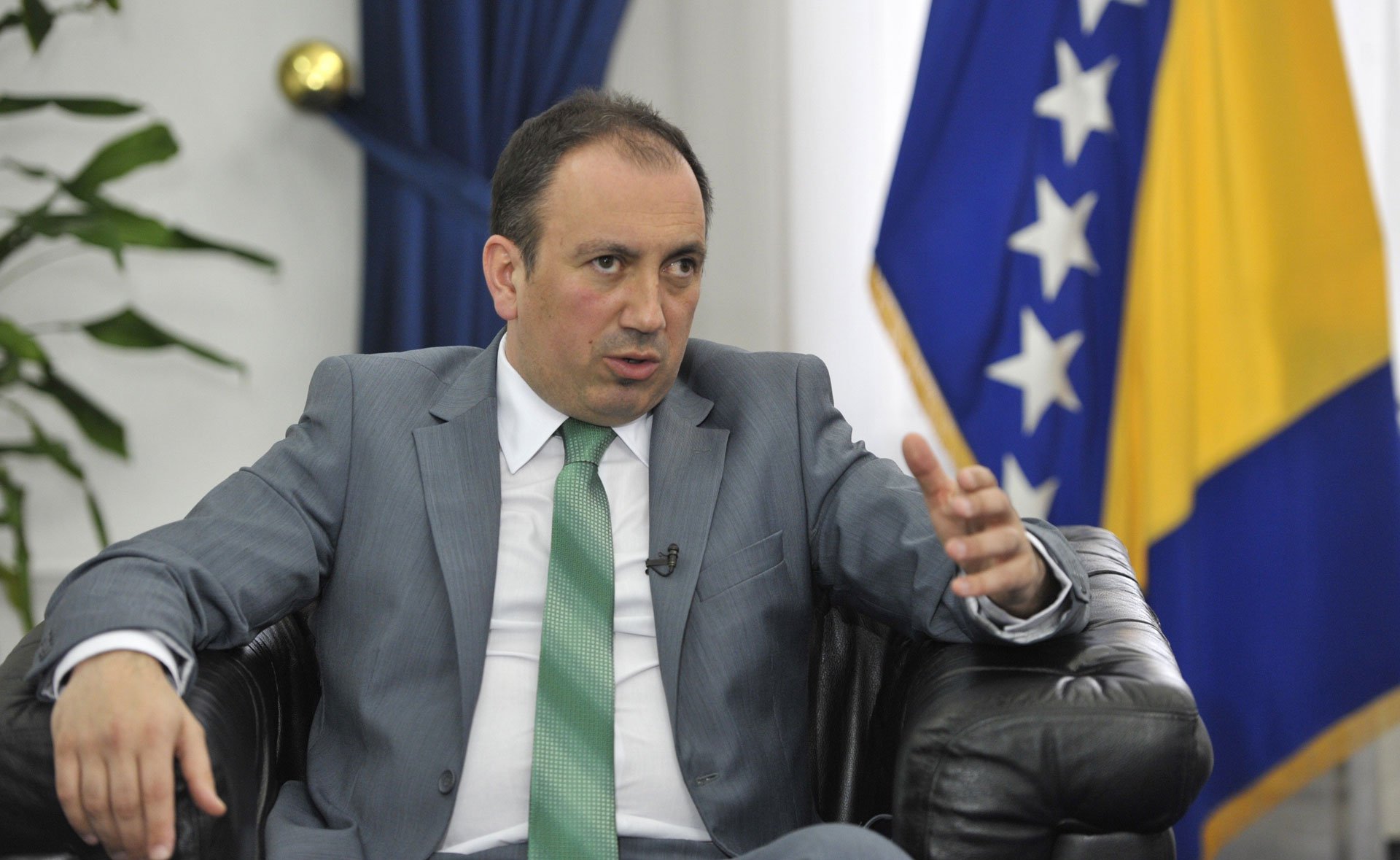 Minister, Ministry of Foreign Affairs of Bosnia and Herzegovina

Igor Crnadak is a Bosnian politician representing the Party of Democratic Progess (PDP),  and has been the Minister of Foreign Affairs of Bosnia and Herzegovina since March 2015. Coming from a Bosnian Serb family, Crnadak was born in Zadar and attended high school in Banja Luka. In 2004, Crnadak graduated from the Faculty of Economics at the University of Banja Luka. In his early career, Crnadak worked as journalist, anchor, producer and radio editor and wrote for numerous print-media outlets. He worked as an anchor at a private radio station in Banja Luka during the war. Between 1996 and 1998 he was a correspondent for the Voice of America branch based in Banja Luka. Since 1999, Crnadak has been a member of the PDP and has held numerous positions within the party. Between 2000 and 2004 he was Head of the PDP in the City Assembly of Banja Luka. He was a member of the European Integration Committee of the National Assembly of Republika Srpska in 2006. Since 2011 he has been Secretary General of the Party of Democratic Progress. Between 2007 and 2009 he was Deputy Minister of Defense and was responsible for the BiH NATO Coordination Team. On 31 March 2015, he was appointed as the Minister of Foreign Affairs for Bosnia and Herzegovina. Crnadak is married and is the father of two children. He speaks English fluently.

All session by Igor Crnadak