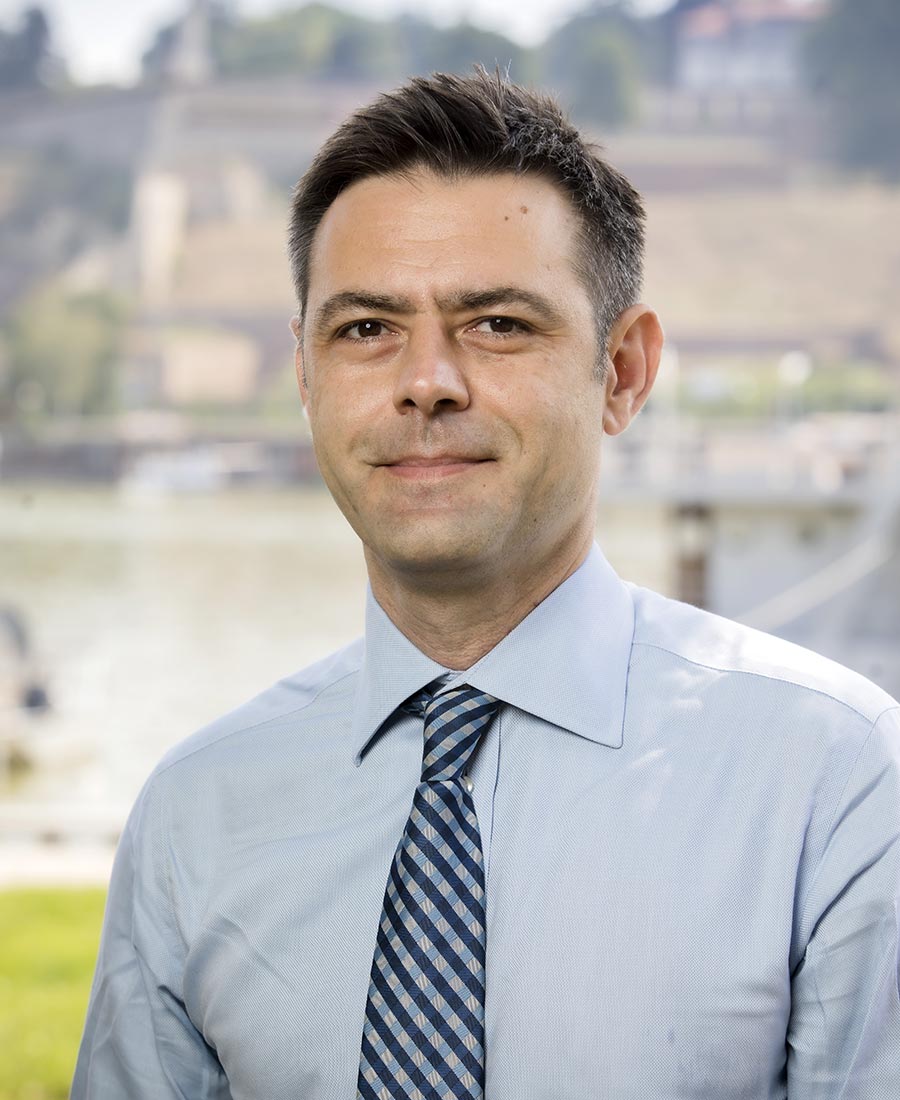 Igor Bandović is the Director of the Belgrade Centre for Security Policy, a position he has occupied since November 2019.

Before joining the BCSP, he was a Senior Programme Manager for the European Fund for the Balkans and was is in charge of policy research and advocacy initiatives within the Fund, including coordination of the Balkans in Europe Policy Advisory Group and think tank support programmes. He managed the Gallup Balkan Monitor, a regional public opinion survey conducted through partnership with Gallup Europe (2009-2011). Igor has also worked for the various international organisations, including International Organisation for Migration and the United Nations Development Programme (2006-2008). From 2002 to 2006, Igor worked at the Belgrade Centre for Human Rights, where his research priorities were human rights education, international criminal law and reconciliation.

His recent publications include the research report, “North Macedonia: What’s Next?” and research papers, “Balkan Strongmen and Fragile Institutions”, “The European Question in Serbia’s Party Politics”, “The Role of Civil Society Organisations in Influencing the Policy-Making Process in the Western Balkans: Perspectives and Obstacles”.

Igor’s engagement in civil society began in 1997 when he established Libergraf, a non-governmental organisation that works on public education, the promotion of human rights and civic activism.