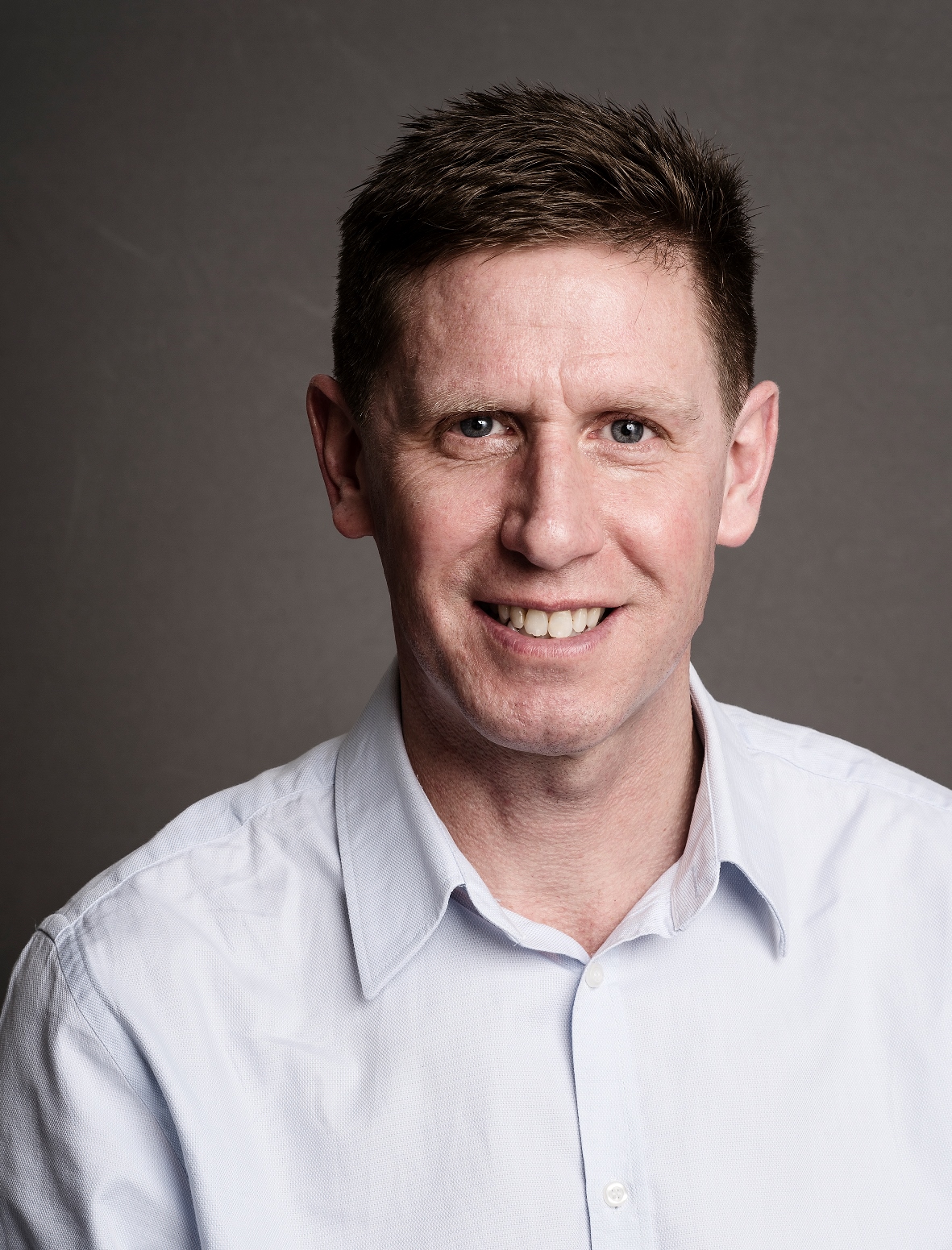 All session by Ian J. Manners

Academic Keynote Speech: Ramifications of the Retreat of Liberalism for the EU and its Normative Power