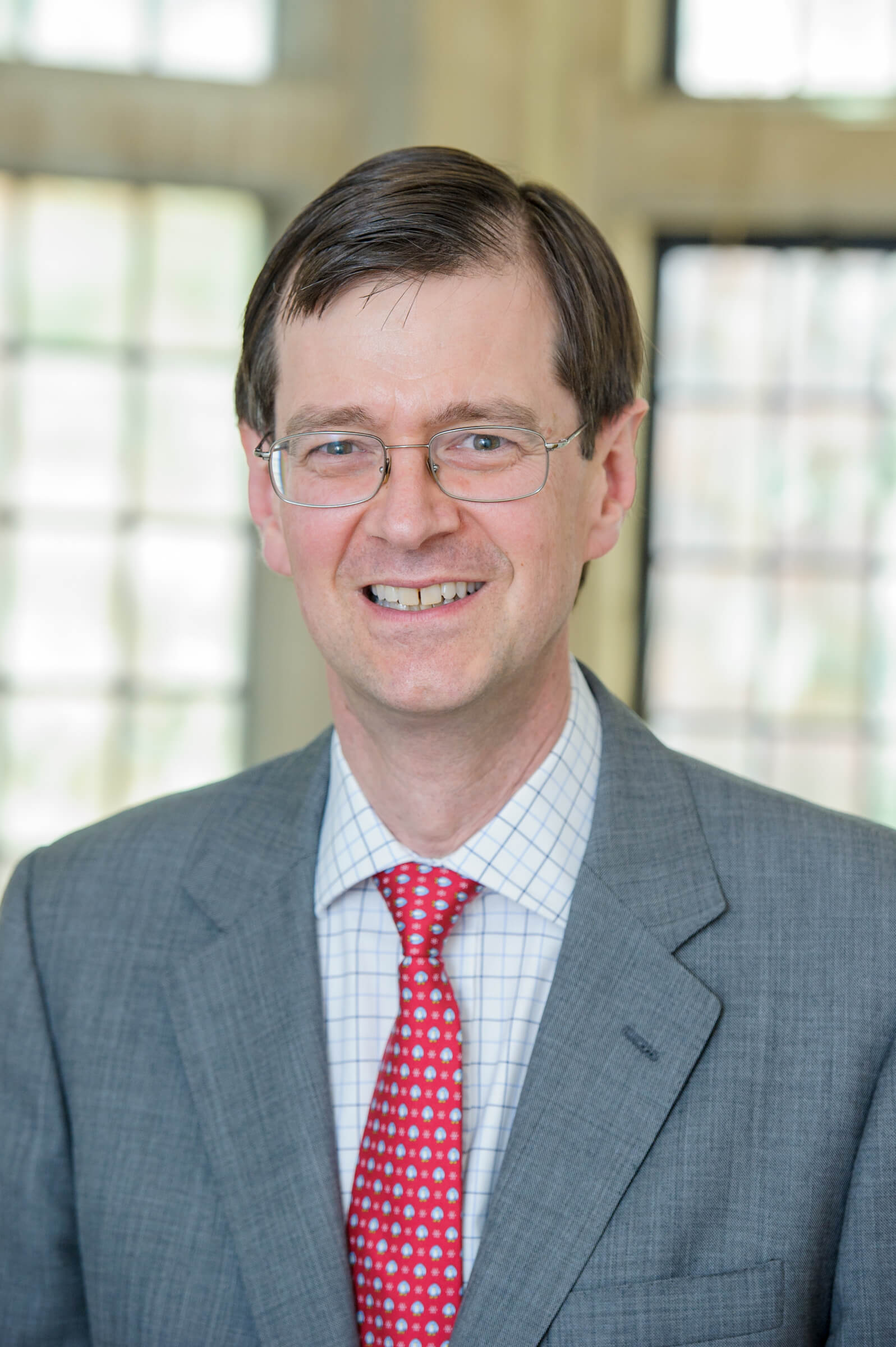 Ian Bond joined the Centre for European Reform as Director of Foreign Policy in April 2013. Prior to that, he was a member of the British diplomatic service for 28 years.  His most recent appointment was as political counsellor and joint head of the foreign and security policy group in the British Embassy, Washington (2007-12), where he focused on US foreign policy towards Europe, the former Soviet Union, Asia and Africa. He was British Ambassador to Latvia from 2005-07, receiving a CVO (Commander of the Royal Victorian Order) for his work on the Queen’s state visit in 2006.  He was posted in Vienna as deputy head of the UK delegation to the OSCE from 2000-04, working on human rights and democracy in the OSCE area, and on conflict prevention and resolution in the Balkans and the former Soviet Union. His earlier career included postings in Moscow (1993-96) and at NATO HQ (1987-90), as well as employment in the Foreign and Commonwealth Office on the former Soviet Union, on the EU’s Common Foreign and Security Policy and on NATO and UK defence policy. Ian holds an MA in classics from Oxford University.

All session by Amb. Ian Bond