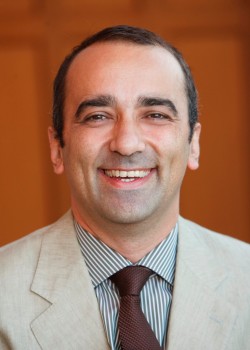 Hakan Altinay is a non-resident senior fellow at the Brookings Institution, where he works on issues of enhanced global cooperation and related normative frameworks. He lectures on global governance and global civics at leading universities around the world. His book, Global Civics: Responsibilities and Rights in an Interdependent World, was published in 2011, and has been translated into Arabic, Chinese and Spanish. He was the founding Executive Director, and later the Chairman, of the Open Society Foundation in Turkey. He is a global ethics fellow at the Carnegie Council, and a world fellow at Yale University.

All session by Hakan Altinay