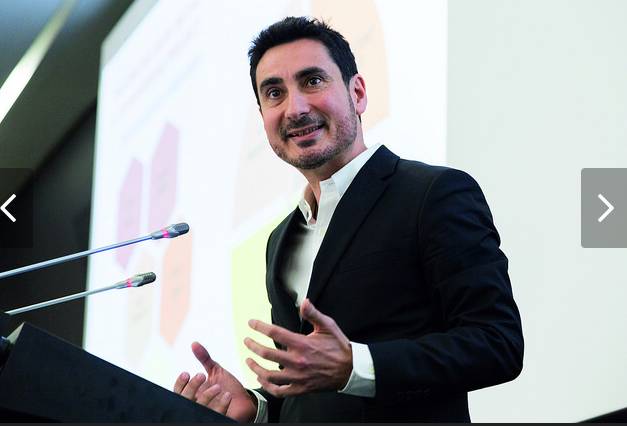 Guillaume Klossa is a European thinker, a former European political adviser and a business leader. He just finished his term as director of the European Broadcasting Union, the most important alliance of media in the world, after serving as executive vice-president of McDonald’s France and Southern Europe. Présidant emeritus of EuropaNova, a Paris-based European Think-tank and chairman of Civico Europa, a pro-democracy European civic movement, Guillaume was special adviser to the minister in charge of the last French presidency of the Council of the European Union, before serving as a sherpa of the European Council Reflection group on the future of the EU chaired by president Felipe Gonzalez. He also headed the Mission ´Innovating and Producing in Europe’ in the globalization of the French ministry of Economy and Finance. He teaches European media at Sciences-Po Paris and used to teach European affairs at College of Europe, ENA and HEC Paris. He published several non-fiction books on the future of Europe and used to be a global columnist for Metro and Forbes. With 30 European opinion-leaders, he contributed at the request of presidents Juncker and Tusk to the report ´the European way for a better future’, a roadmap to relaunch Europe.

All session by Guillaume Klossa