Vice-President of the National Assembly 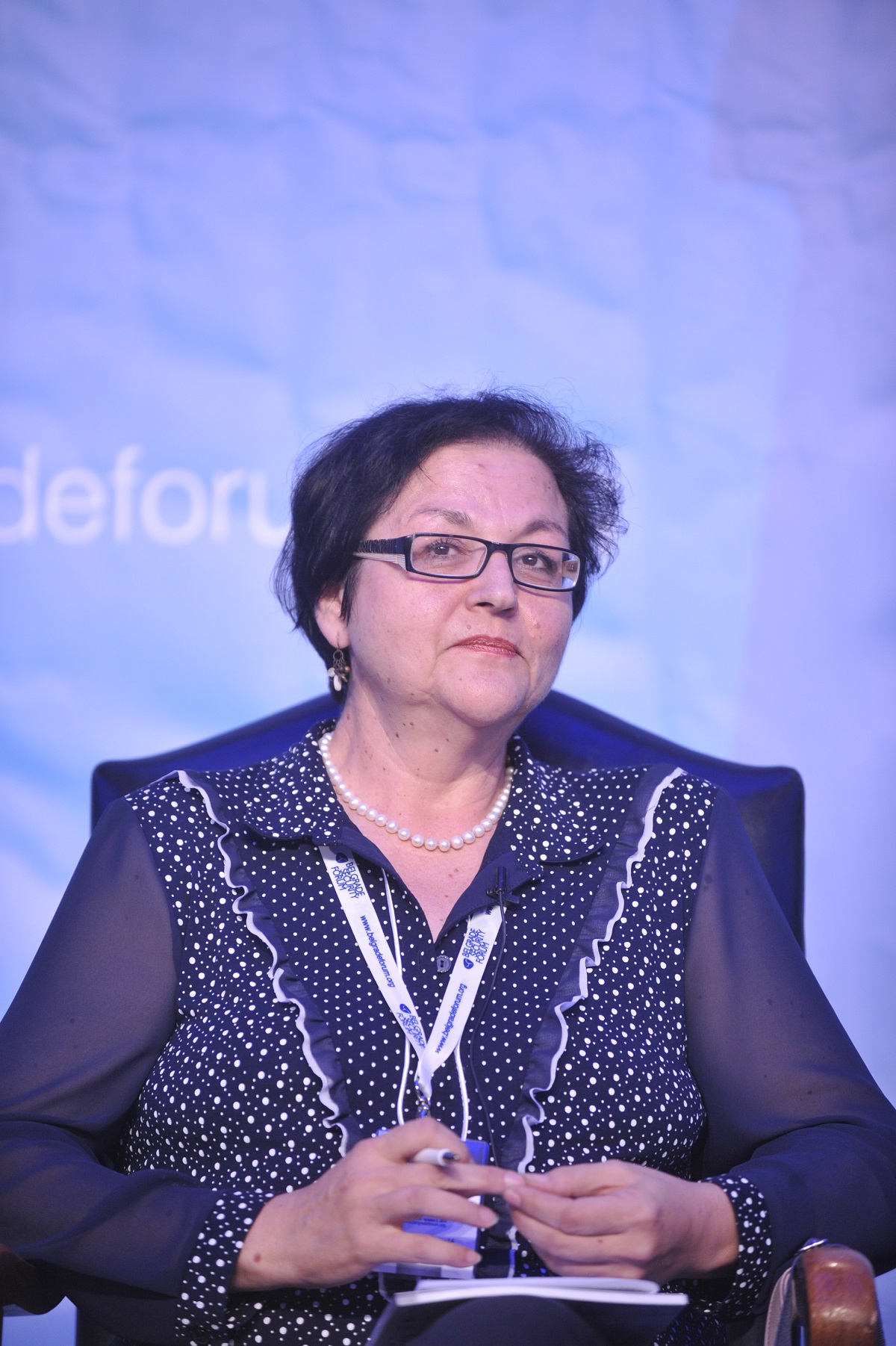 Vice-President of the National Assembly

All session by Gordana Čomić