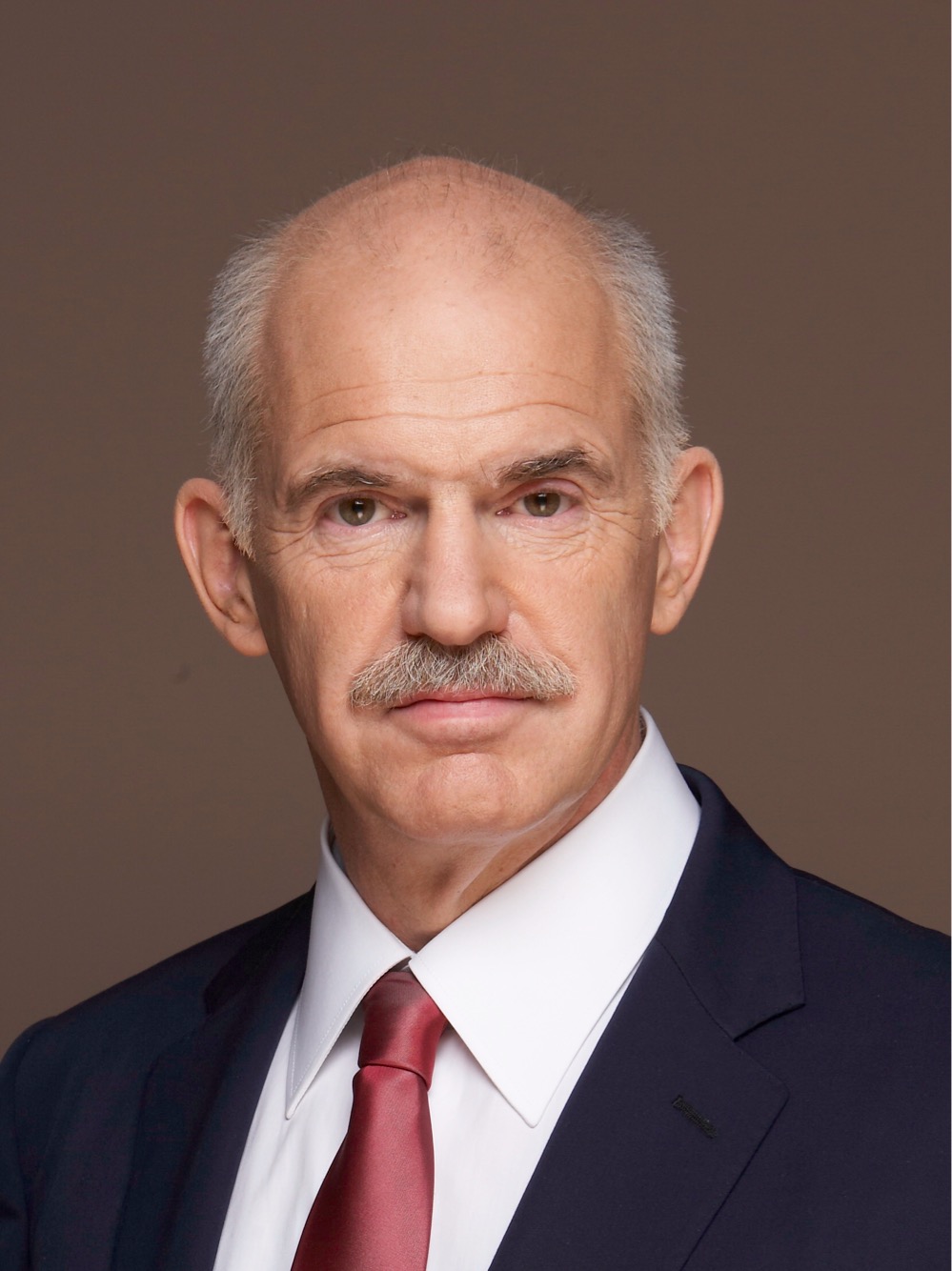 George A. Papandreou served as Prime Minister of Greece from 2009-2011 and currently serves as the President of the Socialist International, the largest global organization of democratic-socialist political parties (a positon he has held since 2006). He is also President of the newly founded party Movement of Democratic Socialists and Vice President of the Foundation for Olympic Truce. He is a member of the Global Leadership Council of Sustainable Development Solutions Network (a global initiative for the United Nations), a member of the Global Leadership Council of the humanitarian organization Mercy Corps, a commissioner of the Global Commission on Drug Policy and a member of the Club de Madrid. He was Leader of the Panhellenic Socialist Movement from 2004 until 2012.  As Foreign Minister in Greece from 1999–2004, he was widely praised for his diplomatic bridge-building and successfully negotiated better relations with Turkey. Beofre that, George Papandreou served as Education Minister from 1994-1996 and founded Open University in Greece, an innovative national effort to facilitate undergraduate and graduate distance learning.  He was named one of Foreign Policy Magazine’s Top 100 Global Thinkers in 2010 for “making the best of Greece’s worst year.” He completed his university studies at Amherst College in Massachusetts and his graduate studies at the London School of Economics.

All session by George A. Papandreou