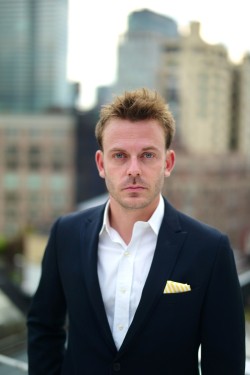 Franz-Stefan Gady is a Senior Fellow with the EastWest Institute. His areas of interest include civil-military relations, countering violent extremism, revolution in military affairs, and cyber diplomacy. Mr. Gady is also an Associate Editor with The Diplomat. He has reported from a wide range of countries and conflict zones including Afghanistan, Iraq, and Pakistan. His writing and photos have appeared in the International New York Times, Foreign Policy Magazine, The National Interest, Vice News, the Middle East Eye, The Christian Science Monitor, Profil, Der Standard and Die Presse among other publications.

All session by Franz-Stephan Gady